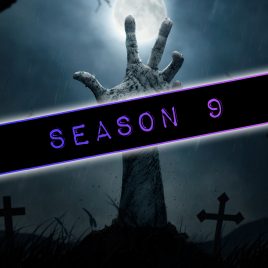 Radio Redux was done. Emphasis on was.

Several years later, KC of RadioSEGA would come to Kevin and asked if he would perhaps consider doing a Radio Redux show supporting RadioSEGA’s annual Winterfest event. Since LMC’s old friends asked, Kevin was happy to, and a curious gap was left in the schedule.

At 7PM on Sunday, Radio Redux’s traditional slot, the surprise was sprung and Radio Redux would return to Winterfest for the next several years. In 2020 though the specials would end.

It was time to re-run the titles. 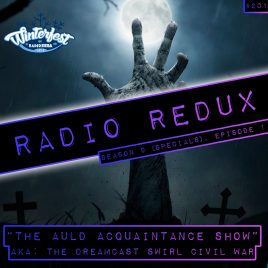 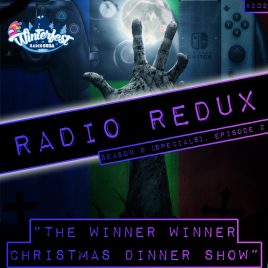 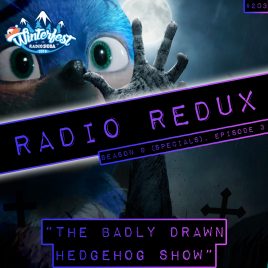 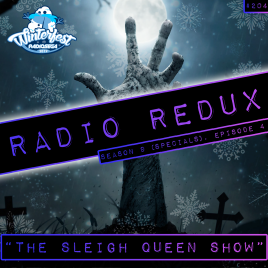 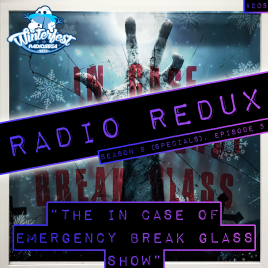 The In Case Of Emergency Break Glass Show (#205) 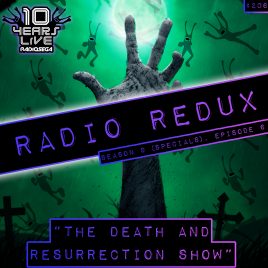 The Death And Resurrection Show (#206) 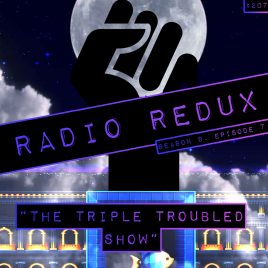 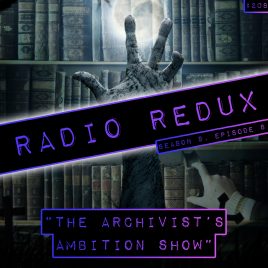 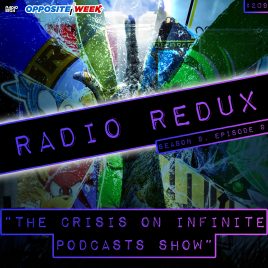 The Crisis On Infinite Podcasts Show (#209) 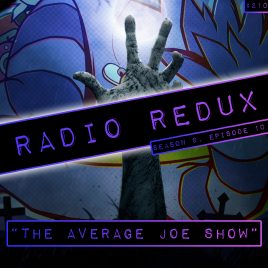 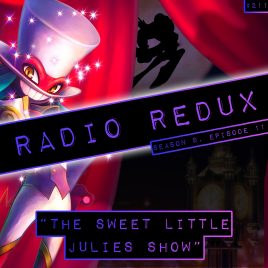 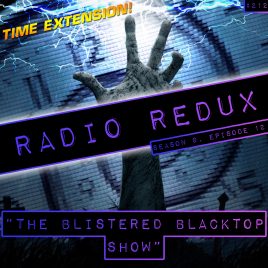 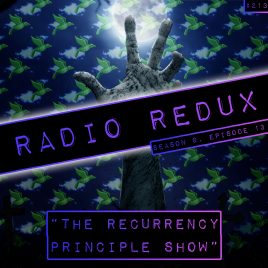 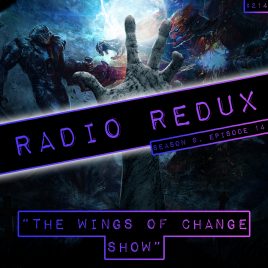 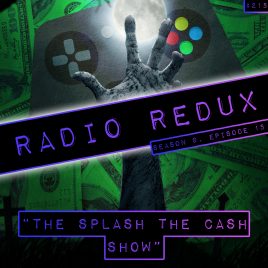 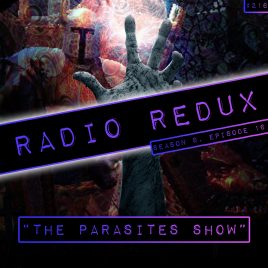 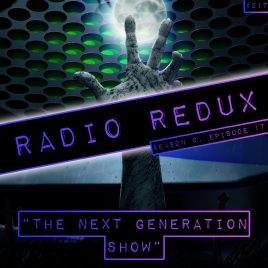 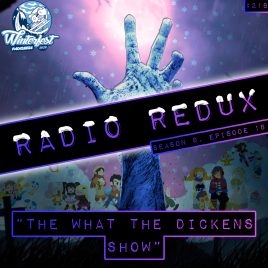 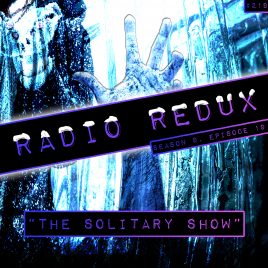 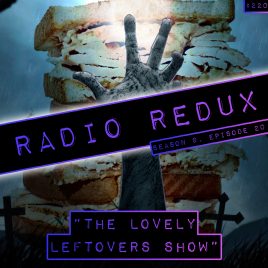 How SEGA Helped Resurrect Typing Of The Dead OVERKILL