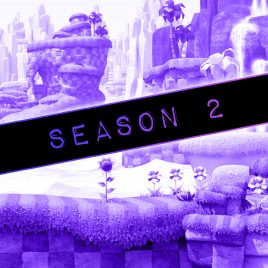 Season 2 saw things continue to evolve for Radio Redux as it began to find its position within both the website and the community in general.

Kicking off on January 26th with the results of the Wrecks Factor karaoke contest (See The Vault for more) and moving through to Christmas Eve and some pre-festive festivities.  It was during this year that there was more interaction with the SEGASonic:Radio team and crossovers between Radio Redux and shows like The Sonic Hour.

Series two was very much the year of firsts, as it also had the first show on location (#022 for WrecksFest), LMC’s first interactions with The Sonic Show – who were influenced by Radio Redux. 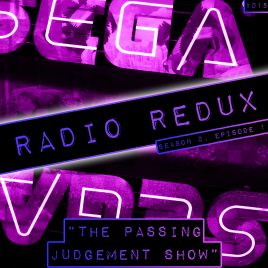 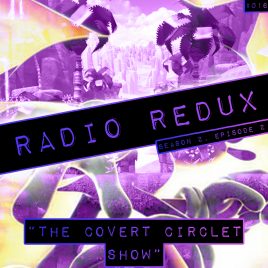 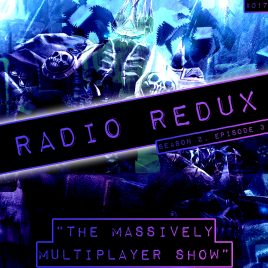 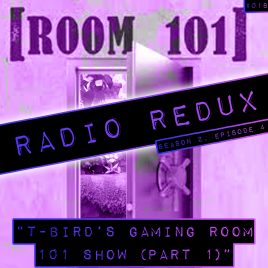 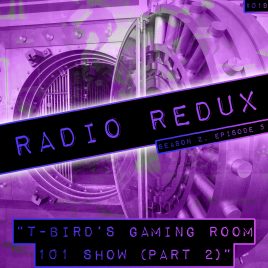 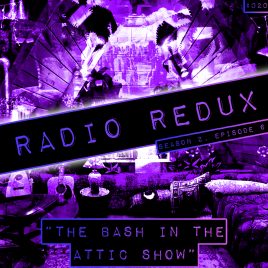 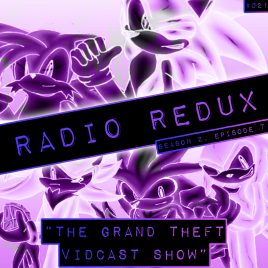 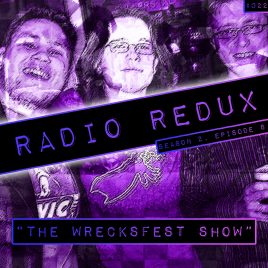 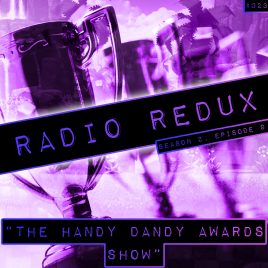 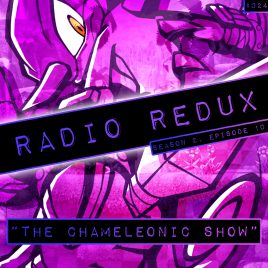 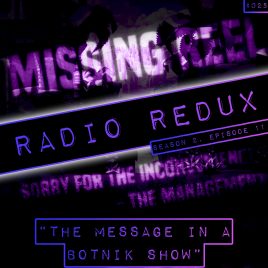 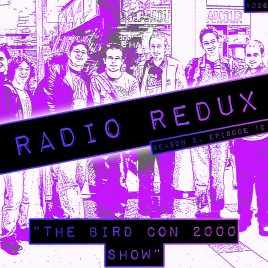 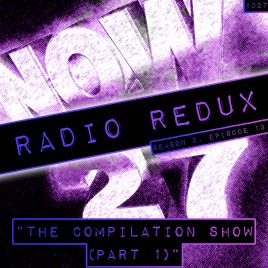 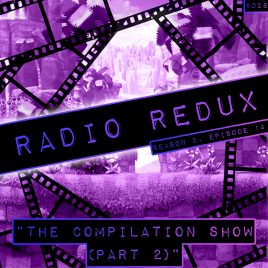 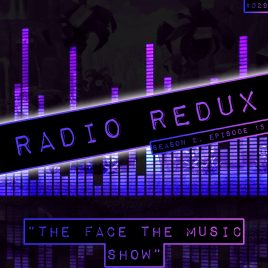