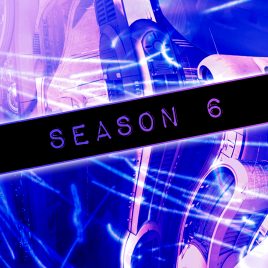 2011 was a very difficult year full of tribulation and personal upheaval for the (then) Sonic Wrecks team.

Kevin/AAUK left SEGA and the aftershocks of that led the team to look at SEGA with a lot more suspicion and a lot of very genuine anger from the rest of the SW team. Meanwhile SW site began to build, gaining new partners and staff, there was the little matter of Sonic The Hedgehog’s 20th anniversary to address and Kevin’s last “official” Summer of Sonic.

There’d be changes behind the microphone as well, with the show turning into more of a two-hander for most of its season six run. 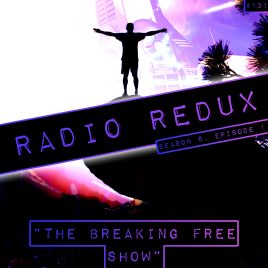 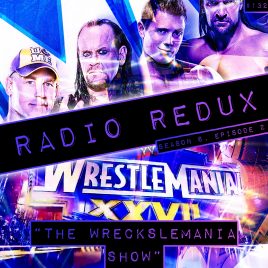 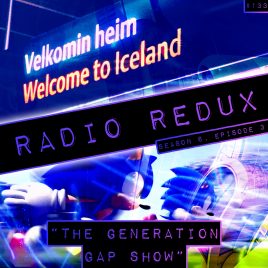 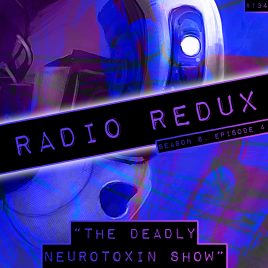 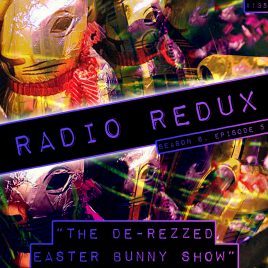 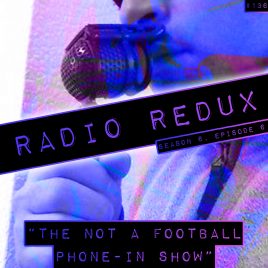 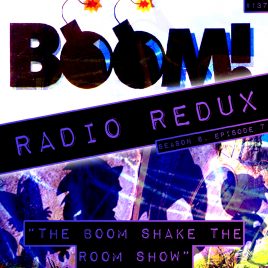 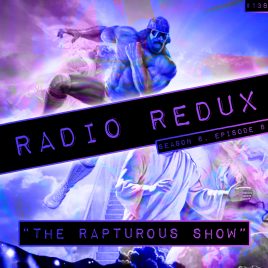 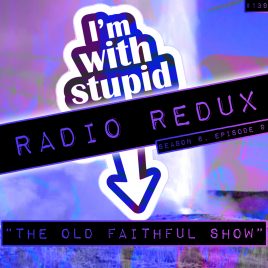 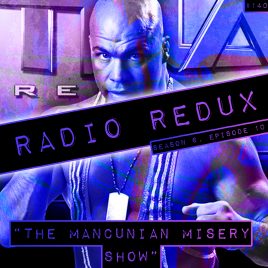 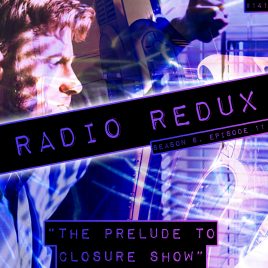 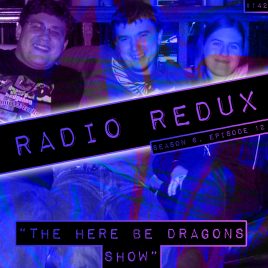 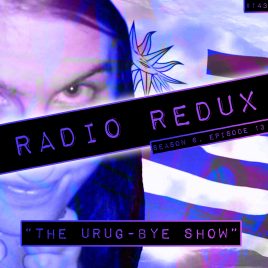 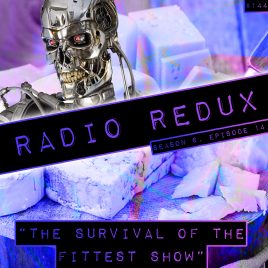 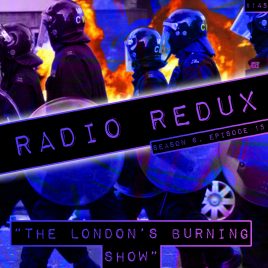 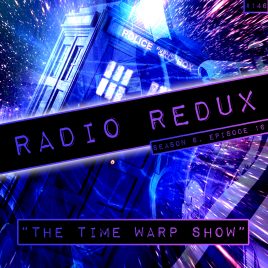 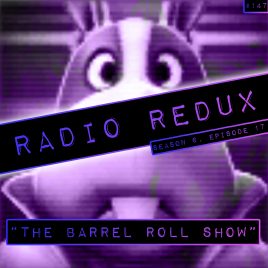 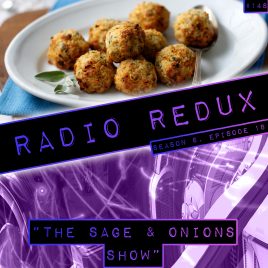 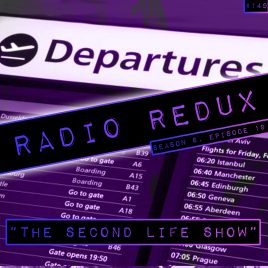 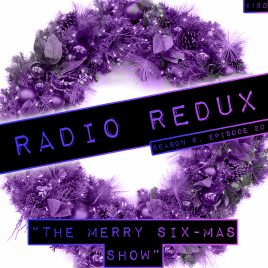