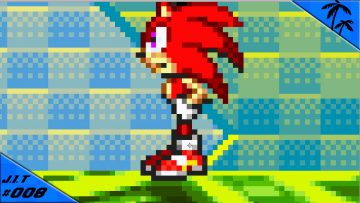 Always have your excuses pre-prepared.

Emerald Coast began in 2005 as the result of a rather boring maths lecture. Looking for distraction, the ideas for several sprite comics spilled out onto the page instead of notes about… whatever it was.

While the main series Just in Time (JiT) and its subsequent follow-up Just in Time 2.0 are what people remember and identify with the site the most, there were a number of other series and sub-series that also came along over the years such as Sonic Shorts and the online community meta (and slightly disturbing) series Dreams To Nightmare.

Of the UK-based Sonic the Hedgehog sites over the last 20 years, Emerald Coast is/was probably the most important you’ve not heard of. The creation of our own Vger, it’s featured a number of SW/LMC staff over the years and was Sonic Wrecks‘ friendly rival. One of those sites that was part of the original Summer of Sonic and that supported every one from 2008-2016.

LMC is now bringing over some ‘remastered’ versions of the the EC classics, remastered by Vger.

“Without Emerald Coast I would not be where I am today.” – Vger 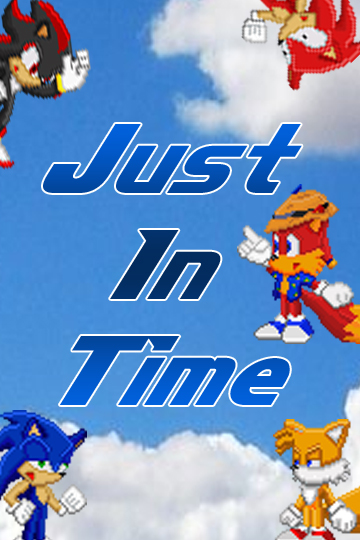 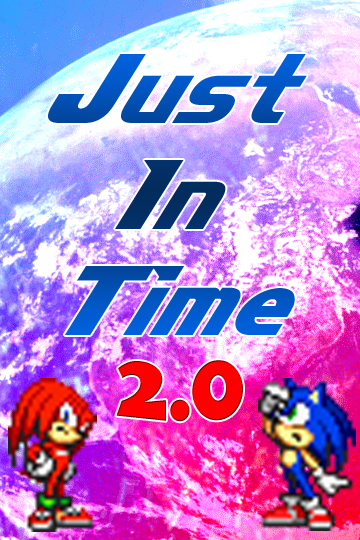 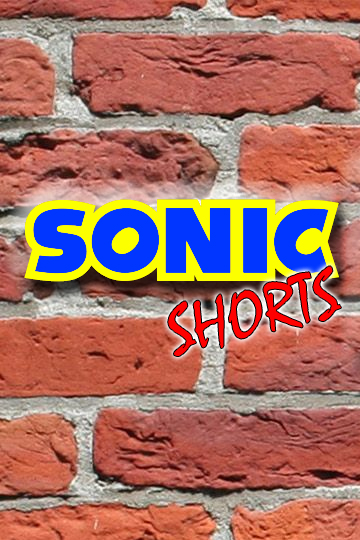 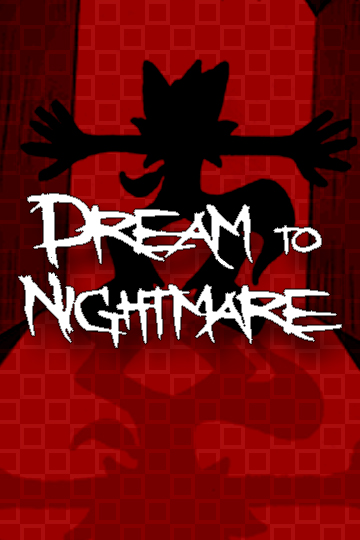 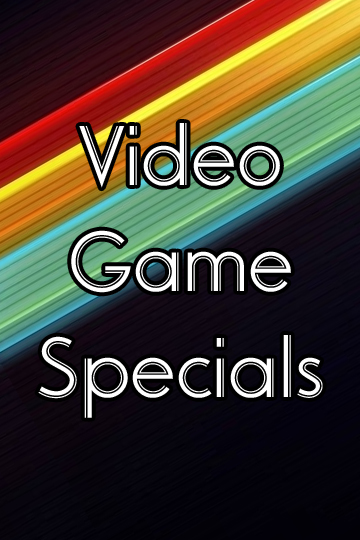 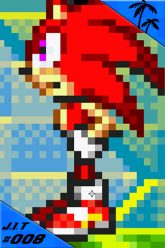 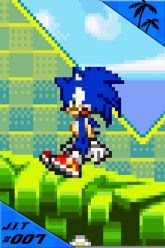 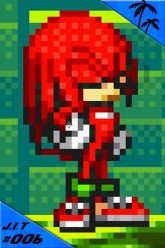 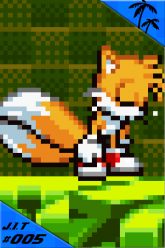 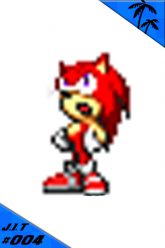 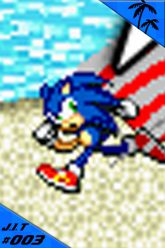 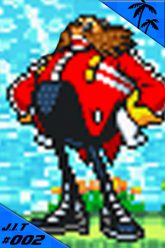 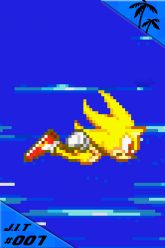 Kevin
762
Karl Fairburne continues his one man war, putting bullets into Nazi's and other fascists - this time in Italy.

Kevin
840
The dead are on the march again and there's a new king in town. That town being Hell.

Kevin
1.8K
Legendary heroes and villains from Warcraft, StarCraft and Diablo are summoned to the Nexus.