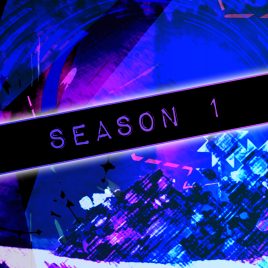 The original format of Radio Redux was roughly one show per month format, with most early shows being two hours plus, considerably longer than anything being broadcast on SEGASonic:Radio.

This first season is a very different beast to modern shows. It was not until mid-way through season one that the familiar opening – the tuning of a radio followed by “Y’Know (It Rocks)”, an edited instrumental of “Y’Know”, the main theme of Bubblegum Crisis 2040 – was used.

As well as video game music it featured Advertise! – an advert for a Sonic or video game product, the very first episode of silly radio adventure Chaotix X and a weekly classic rock track segment. 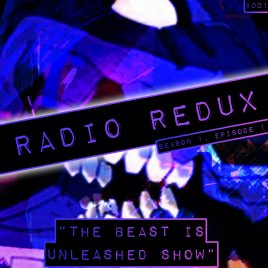 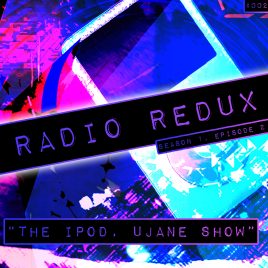 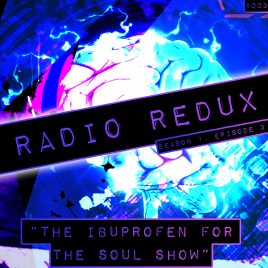 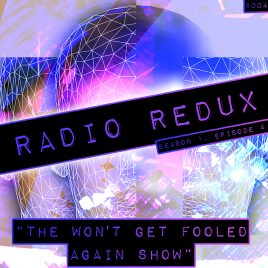 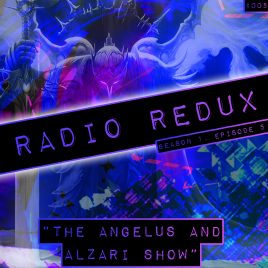 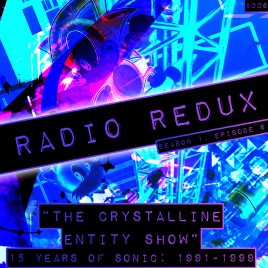 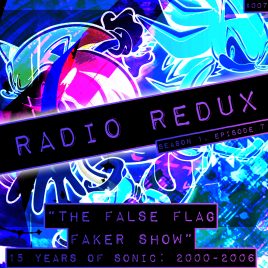 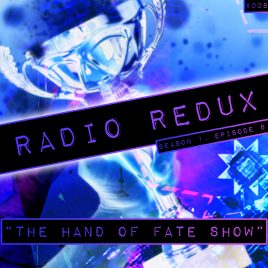 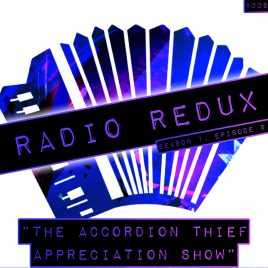 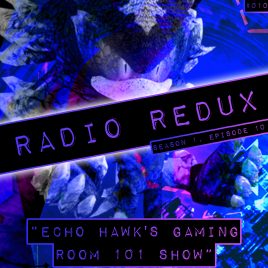 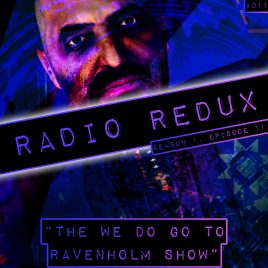 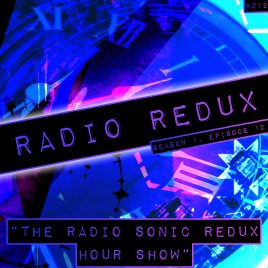 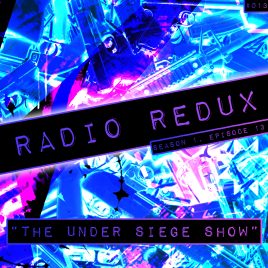 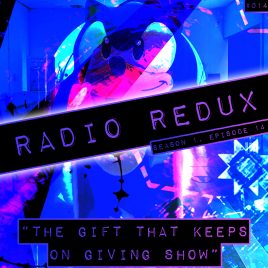