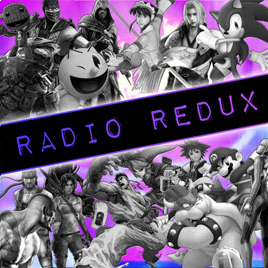 If we’re talking podcasts on LMC, you can’t not start the conversation with Radio Redux. Back in the ‘Sonic Wrecks’ days, Radio Redux was the cornerstone of SEGA/Sonic podcasts. Originally just something you could download off the site as a fun side-project, Redux was the first Sonic-centric podcast in the world, the first listed on iTunes and among the first in the video game category altogether. The first to dual-cast on both two main SEGA community stations – SEGASonic:Radio and RadioSEGA – before it eventually shed the restrictions on SEGA music and just did whatever the heck it wanted. The weekly/fortnightly show hosted by Kevin would go on for 200 episodes of news, humour, music, remixes, skits, karaoke contests and sassy guests before he hung up his microphone in 2014 as part of the changeover from Sonic Wrecks to Last Minute Continue.

Nearly three years later, LMC’s good friends at RadioSEGA asked: “Would you come back as a one-off surprise for our Winterfest event?” Kevin obliged. Four years of “specials” later Radio Redux has been resurrected. 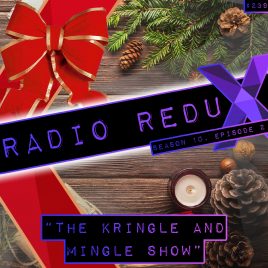 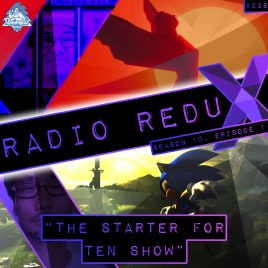 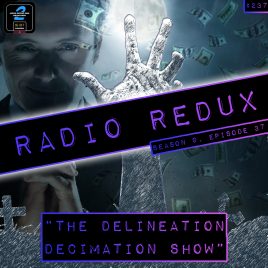 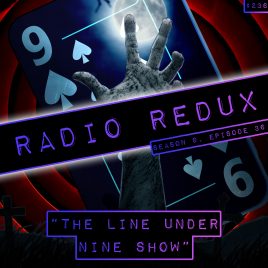 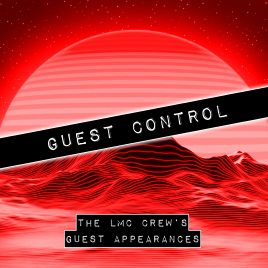 Over the years Kevin – and sometimes other members of the LMC Crew – have found their way onto other live shows and podcasts.

Guest Control wanders through the years taking in shows long gone and appearances that range from interviews and serious discussion through to absolute collections of chaos. 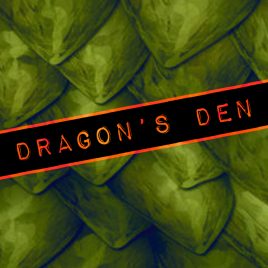 Here be dragons! Uruguay meets the UK in Radio Redux’s “B-Show” hosted by Dusk and Suf, started after a cover show / pilot during season four of Radio Redux.

Join them for laughs, silliness and music with a gaggle of guests that includes some familiar faces – or should that be voices?

LATEST SITE UPDATES ABOUT THE SHOW 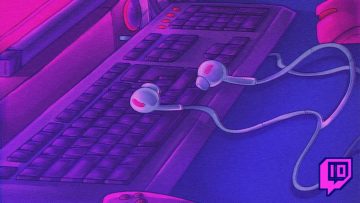 Kevin
LMC launches a collection of lo-fi/chilled hip-hop tracks to celebrate 10 years of streaming on Twitch. 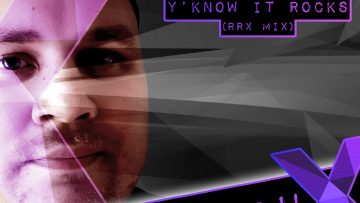 Kevin
Celebrate the start of Radio Redux Season 10 with the new theme, Released on all major digital platforms. 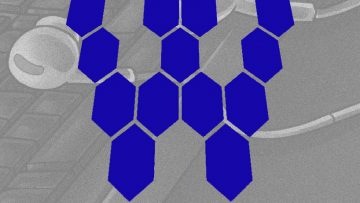 Kevin
We have a record label named after a plot point in a 2008 comic of ours now. Yes, we're as surprised as you.

It’s somewhat hard to imagine now, but there was a time when podcasting was this new and revolutionary thing. When iTunes was this little upstart music platform created by Apple that only a few geeky people had heard of and there was a time when the only SEGA community outlet with real "radio" content was SEGASonic:Radio. In creating Radio Redux I wanted to create a unique brand show, I wanted a podcast (bandwagon-ers gotta bandwagon) primarily as there was no other video game podcast at the time focusing on SEGA or Sonic. I also wanted to move away from the livecast formats in use, much like I wanted to change the stuck-in-a-rut sprite comic format with Sonic Wrecks. Try and up... well, maybe not the professionalism as there were obvious limits to that... but at least up the quality of the show. This would result in the creation of various show segments which evolved over time. Radio Redux the first Sonic-centric podcast in the world, it was also one of the first video games related podcasts and one of the first officially classified video games podcasts period. Not bad considering they had to be uploaded on 56k for several years. Time passes and Radio Redux is nothing like what it used to be, for the betterment, yet even 15 years after episode one people still speak fondly for the show. Old listeners still get excited by the first bars of "Y'Know" and three simple words that were never meant to become a catchphrase. 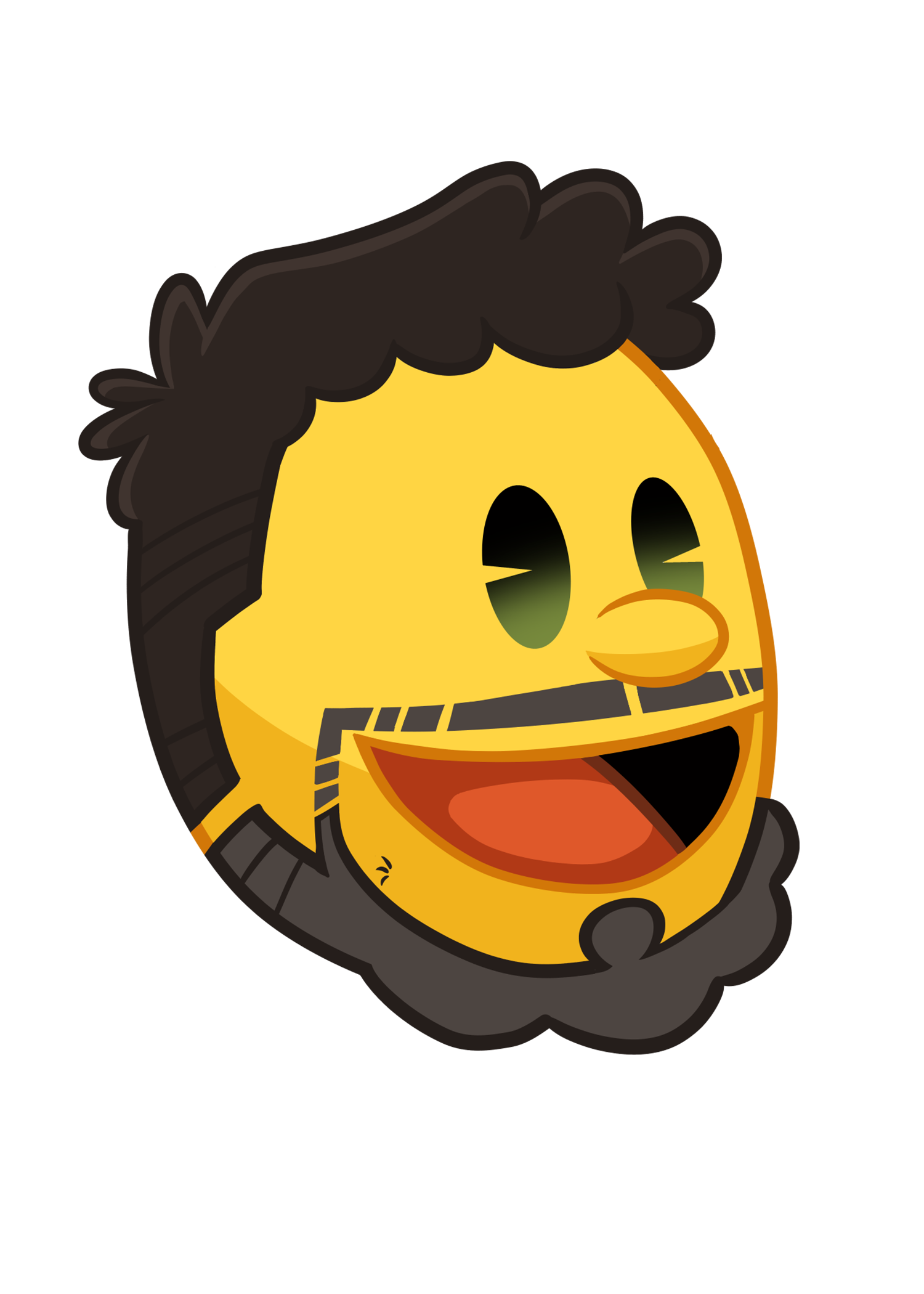