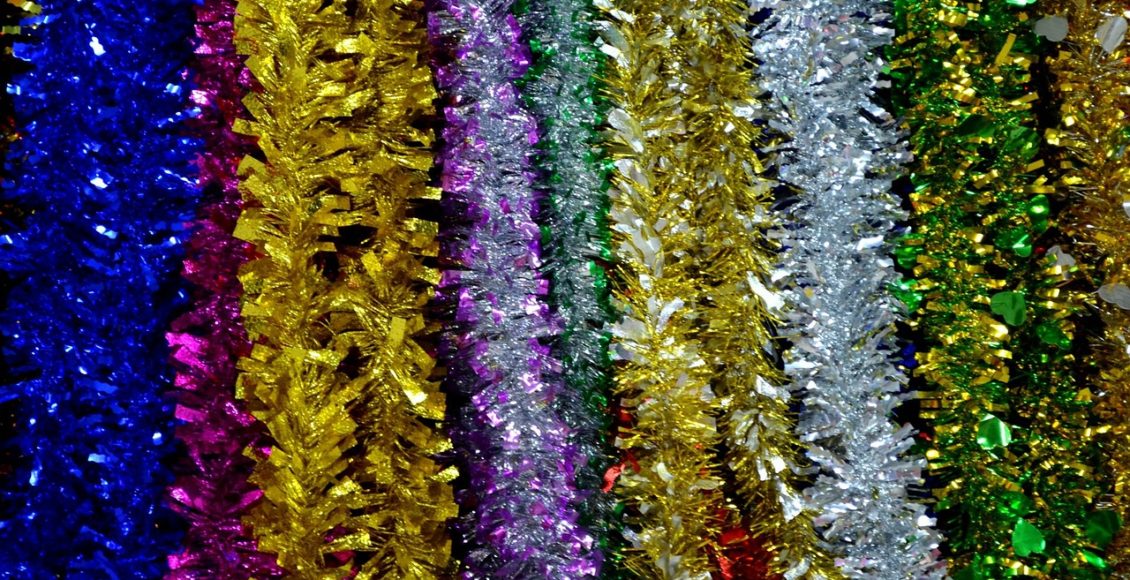 Hello everybody and welcome to the last edition of VR vs. for the year 2017. It’s certainly been quite the 365 days as I write this it’s 11:30pm on Christmas Eve night, so I suspect by the time I get to finish this I’ll be well into Christmas Day morning before, thanks to the scheduling this year, it goes out on Boxing Day afternoon. So what with talking about the New Year as well I think that gives me some sort of holiday bingo.

This edition of VR vs. is going to be a bit of a hodgepodge of things mainly because there’s just so much to get out of the way before we bid adieu to 2017 and it goes and joins 2016 in the “years we really don’t want to talk about” box. Essentially, this makes this a sort of virtual reality (VR) version of The Queen’s speech, only no one knows who the heck I am and her wage is somewhat more comfortable.

Of course, from a VR point of view there was a great mix of high points, low points and points that made us all wonder just what was going on. There’s the promise of the future there and parts of that future are at least coming together. The road is slow but progress is being made. The more people yell that VR is dead the more silly they look, especially when you’ve got all the good news about releases coming from Sony and others, and although VR’s reputation took a bit of a dent here and there it was, for a lot of it, no fault of its own.

Yes, CCP Games have decided they don’t want to continue with VR at this time, but I suspect they might well be back down the line either to it or augmented reality (AR). Although. that may depend on the fortunes of EVE Online as to how and when. CCP Games seems to me like a company that has got the itch to experiment. I doubt it’ll stop now.

Yes, VR’s image of the technology that wants to treat people equally also got a bit of a bashing, but again, not through the fault of the gatekeepers of the technology. More people who should have damn well known better by all accounts. However, whilst some have been letting the side down, on the other side of the coin we’ve seen an increase in all manner of workshops promoting the technology. There’s been things like the VR Diversity Initiative that VRFocus was a part of, but besides that there’s been all sorts of other programmes all over the world – and those will no doubt continue in some guise.

It’s midnight, Merry Christmas. Where was I? 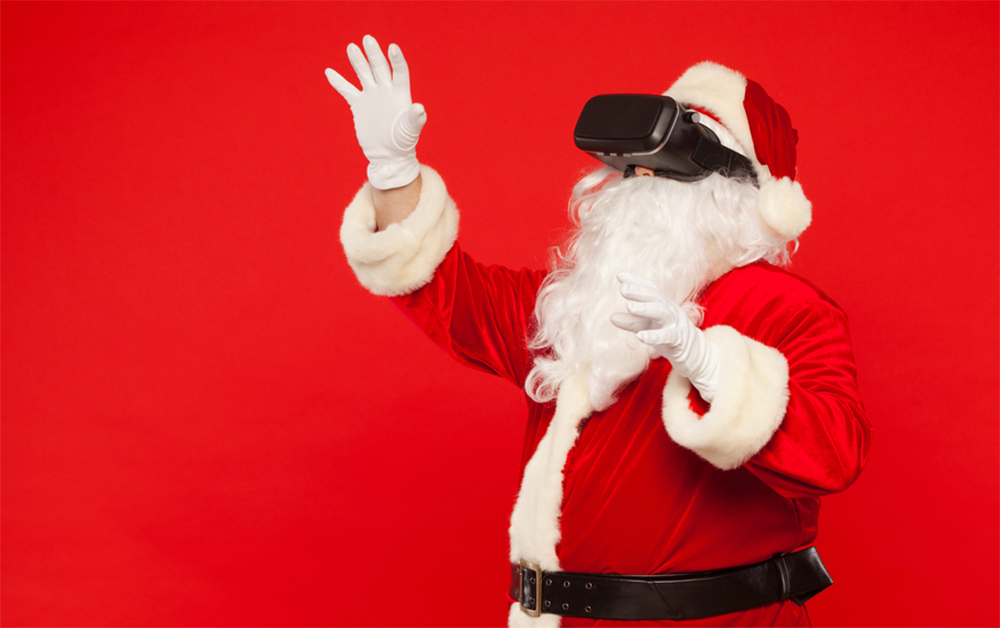 And yes, there’s lots of good to come next year. VR has survived its difficult third album after its promising debut in 2015, and next year we’ve got the next generation of hardware to start thinking about. No doubt we’ll be discussing there being more in the offing besides the Oculus Go and the Santa Cruz at this time next year. We’ll be looking at what is to come next week when I begin 2018 by looking back at my predictions for 2017 and how badly I stuffed them up before hitting you with my predictions for 2018 a week later. (Yup. There was been a reason I was mentioning that column a lot in the last few editions of VR vs.) Actually, there’s quite a few things that I need to plan out over the course of the next couple of weeks in terms of the column. We’re due to head back to a few topics we’ve touched on over the last couple of months.

When I think about it, I’ve covered quite a few things haven’t I? So, for posterity, here’s the 2017 rundown for VR vs. At least the ones that I’ve written at any rate..

I know what you’re thinking. You’ve never seen the word ‘how’ used so much in so short a time, right?

In any case that’s all for VR vs. for this year. In summary VR in 2017 has been fun, is mostly going in the right direction but still needs effort from all to make sure it doesn’t turn into a turnip.  I’m off to enjoy my Christmas before I’m back on, er, Boxing Day when this goes out. Until next time, have a happy new year.