Home Articles VR vs. VR vs. The Dark Horse 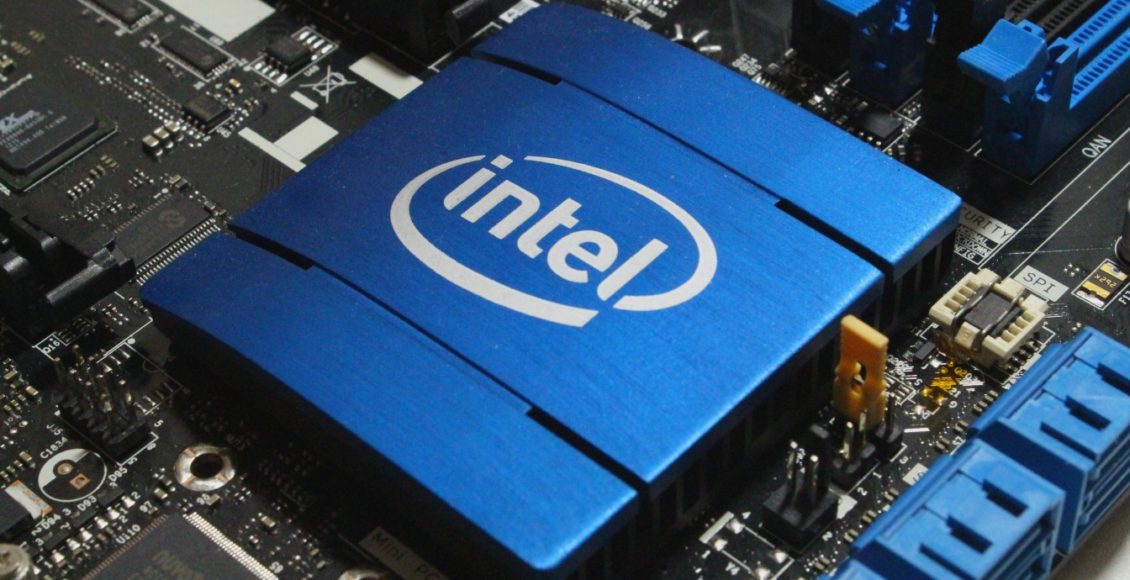 We’re now most of the way, two thirds to be precise, through November and I’m beginning to wonder where all this time is actually going. I blinked earlier and three hours seemed to have elapsed into the ether. What on earth is happening?

I have reappeared back in the office – well, my bedroom office – after most of last week off. A week that has proven to be far busier and more stress filled than I had anticipated. One of these days I’ll be able to take time off without looming disaster or sickness decimating it. Of course, I’ve come back to find all hell has broken loose in my absence. We’ve had all sorts of news and reveals and the landscape has changed yet again. But in fairness that is always the way with virtual reality (VR), augmented reality (AR) and mixed reality (MR), that, if you’ve read some of the stories I’ve been responsible for in recent weeks, I’ve begun to refer more and more by the umbrella term of ‘immersive technologies’.

Still, I’ve been in a bit of a quandary as I’ve rolled back in straight into VR vs. and that’s not always the easiest thing to do. What exactly do I talk about when I’ve so little time to get back up to speed? I could of course discuss the response to the VRFocus review of The Elder Scrolls V: Skyrim VR, which certainly got people talking, but I think that’s more appropriate for those concerned. Or Skyrim VR as a whole and how it changes things for VR, but again there was a couple of great pieces about that already written on the site that you should probably check out. 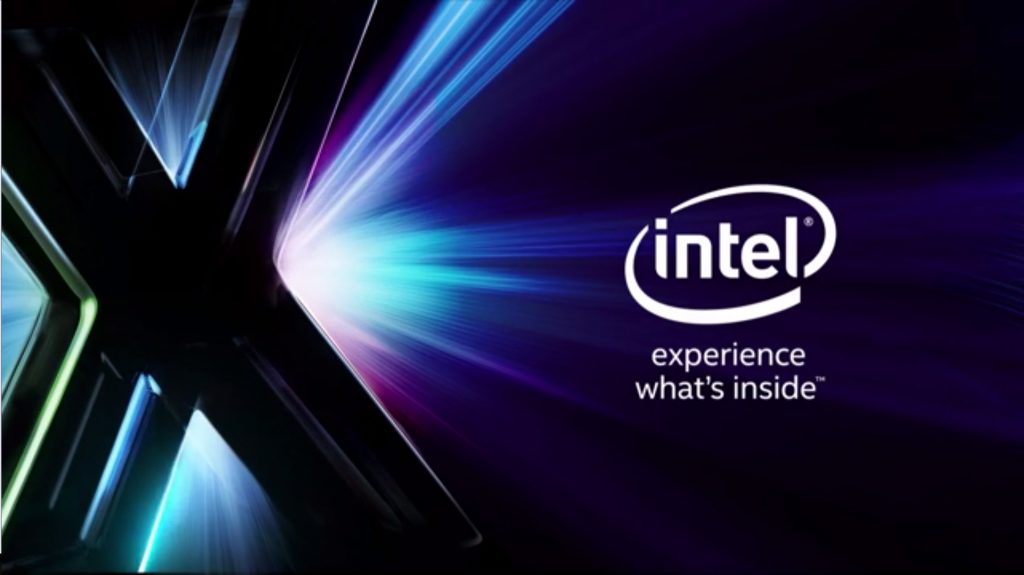 As such I’m left thinking back to the passage of time and something that I’ve been mulling over for a few weeks. Since the year is coming to an end I’ve already begun to draft up some ideas for my 2018 predictions column. Long-time VR vs. readers will recall at the beginning of 2017 I set out a number of predictions in a three-part column appropriately called VR vs. Nostradamus. I’ve already got a number of things drafted down and, unless someone accidentally deletes the thing, will be writing it up over the next few weeks as we get ready for December and VRFocus’ annual ‘Christmas Mode’, which’ll see a few less stories during the day and us actually seeing our families. Some of them are pretty convinced we’re some sort of myth at this point. You have been warned – and so have they.

One of my more recent trains of thought has been regarding whosoever is going to be which of the big companies is going to be the real difference maker in 2018.  Is the team at Sony Interactive Entertainment (SIE) going to continue to find success, releasing even more titles and refining the PlayStation VR ever more? Will the re-positioning of its VR business mean HTC accelerate forward in the battle of the PC headset? Will Oculus’ work finally pay off and the Go/Santa Cruz combo surprise everyone? Will Apple play their hand and make it a two-pronged attack in their own little private war with Google who also have new products waiting in the wings. Could it be Microsoft? Who have, despite XBox riding the fence so hard they’ve got splinters in their backsides, sought to redefine their own immersive programme – and the term ‘mixed reality’ whilst they were at it. Or… could it be Nintendo? Who cou-

Oddly enough my current opinion is that the one to watch for everyone is actually none of these. Nor is it VR’s own Ol’ Reliable in Gear VR makers Samsung. The company I think we should all be keeping an eye on is actually Intel.

Now, I know that might seem fervently ridiculous considering that it was Intel who cancelled its previously announced standalone VR head mounted display (HMD) known as Project Alloy as well as shuttered their Recon AR glasses division. So how on Earth could it be Intel that changes everything up?  Well, whilst the tech conglomerate isn’t exactly the noisiest company in VR, it certainly isn’t the quietest either. If we go back to 2016 Intel popped up here and there in VR stories. There was their work on retail VR solutions with InContext Solutions, they developed their team and we featured them several times on The VR Job Hub – then in November 2016 they acquired VOKE, a specialist in producing live 360 degree content for sports and other forms of entertainment. 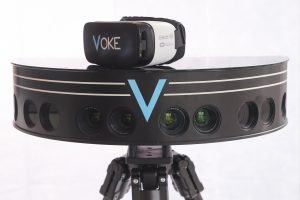 “Together, we can innovate and scale our new immersive sports business faster to bring fans the most personalised, fully immersive VR experience ever imagined and change the way networks, sports leagues and teams engage with their audiences.” Said Intel at the time, and it certainly was the start of their positioning as a broadcaster (or broadcast partner) for VR. This thread has continued to develop throughout 2017 up until, just a couple of weeks ago.

Intel has this year alone:

That’s a pretty busy year in anyone’s book. Intel has its own VR Center for Excellence of course and often utilises its True VR technology.

Its latest announcement again revolved around broadcasting sport; following on from its role in broadcasting the NCAA the NBA signed Intel as a the exclusive provider of VR content for the organisation, and providing Turner Network Television and its broadcast partners with live content and highlights. As I mentioned at the time in that week’s This Week In VR Sport, this would, presumably freeze out the previous partner NextVR.

An ever-increasing sports broadcast portfolio, diverse utilisation of their own technology systems and smart investments combined with partnerships with three of the ‘main’ platform holders. Slowly and diligently Intel have positioned themselves as a go-to partner and one with potentially a lot of power going forward in VR’s development.

I for one will be interested to see where they go next.

This article in the series VR vs. was originally written by the author for VRFocus.com.