Home Articles VR vs. VR vs. The Screen Test 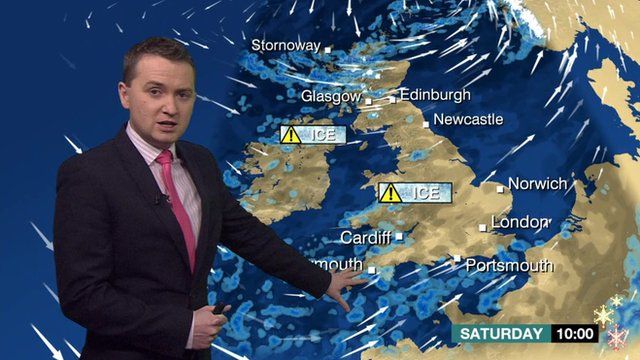 Hello everybody and welcome to this week’s VR vs. The last one in October before we slide gracefully into November’s embrace – and things start to get a bit more sporadic from me as I’m cashing in some holiday time.

As I write this it is Monday and I can honestly say that that was the end of a very long week. I would and should wish you a Happy Halloween I guess, but this last week was also a most unusual one for VRFocus. As thanks to head writer Peter being on holiday, the Editor being out and about at various points and poor Rebecca being in hospital, a lot of- if not the majority of the content last week was actually written by me. When you consider just how many stories VRFocus puts out in a day (around twelve items on a weekday) you can imagine just how long a week that was indeed. I’m frazzled. And a lot of those involved talking about Halloween so you’ll forgive me for not wanting to write about it for about the 20th time in the last four days.

What I wanted to touch on briefly though was the idea not of immersive technology being able to do everything, but actually the reality that it can’t. Both press and platform holders often bang on about the need for more understanding about what immersive technology is and what it can do. Several years down the line and it’s truer now than it ever was. Except what was about virtual reality (VR) alone is now also about augmented reality (AR) as well.

It’s something we need to keep an eye out for. Whilst I know 360 degrees is something people still like to complain about – it is part of the VR family, go complain to John Carmack if you’re upset about it – what people think AR “is” and what people are labelling as AR is beginning to concern me. As I referenced in this weekend’s edition of This Week In VR Sport, some time  back (and I really wish I still had the email) something came through into my inbox that was the usual thing I’ve come to expect at this point. American sports franchise teams up with [insert company here] to provide fan engagement service x to fans at the Corporate Sponsorship Stadium.

Part of the fan engagement was the use of “AR” to have a photo with members of the team.  We’ve seen this with a couple of apps here and there.  (There was one such in This Week In VR Sport – hence the mention.)  Except this wasn’t like an app where you would do this and position the player and customise things and so forth. You would go to a place in the stadium and have the photo taken.  You would have it taken in front of a ‘special screen’ and you’d then have a photo sent to you. That’s right. Having a photo in front of a green screen and someone chroma keying the thing out is now apparently AR. Green screens are often used when filming VR, showing mixed reality (MR). To quote our own Glossary To The Acronyms Of The Future post from this June: “A user in a virtual space which entirely encompasses their vision viewed from the outside can still be defined as MR.”

But a green screen process on its own is not VR, AR or MR – not for a video and certainly not for just a snap you then push through Adobe Photoshop. I mean damn, I know weather forecasters work with some cutting-edge technology, but apparently based on these guys they’ve all been working with augmented reality for the last 30 years! Nevermind ARKit and ARCore we clearly need weathAR! REVEAL YOUR SECRETS METEOROLOGISTS! Let us all revel in your technological magnificence! WHAT ARE YOU HIDING FROM US?!

Now, it’s up to you as to whether you think this was a case of mistaken marketing, plain stupidity or a clever marketing switch-up to make something sound more technical and probably something you can charge more money for. It is quite possibly all three. But I’m willing to bet you’re thinking it’s one more than the others…

So, still some work to do on explaining what AR is. No wonder that glossary post is so popular.

Next time (or at least the next time I’m about for VR vs.) we go from having a chuckle at what some think AR is to being downright mystified about what someone think AR can do.

And The Beat Goes On: Holodance Updates To Version 0.8