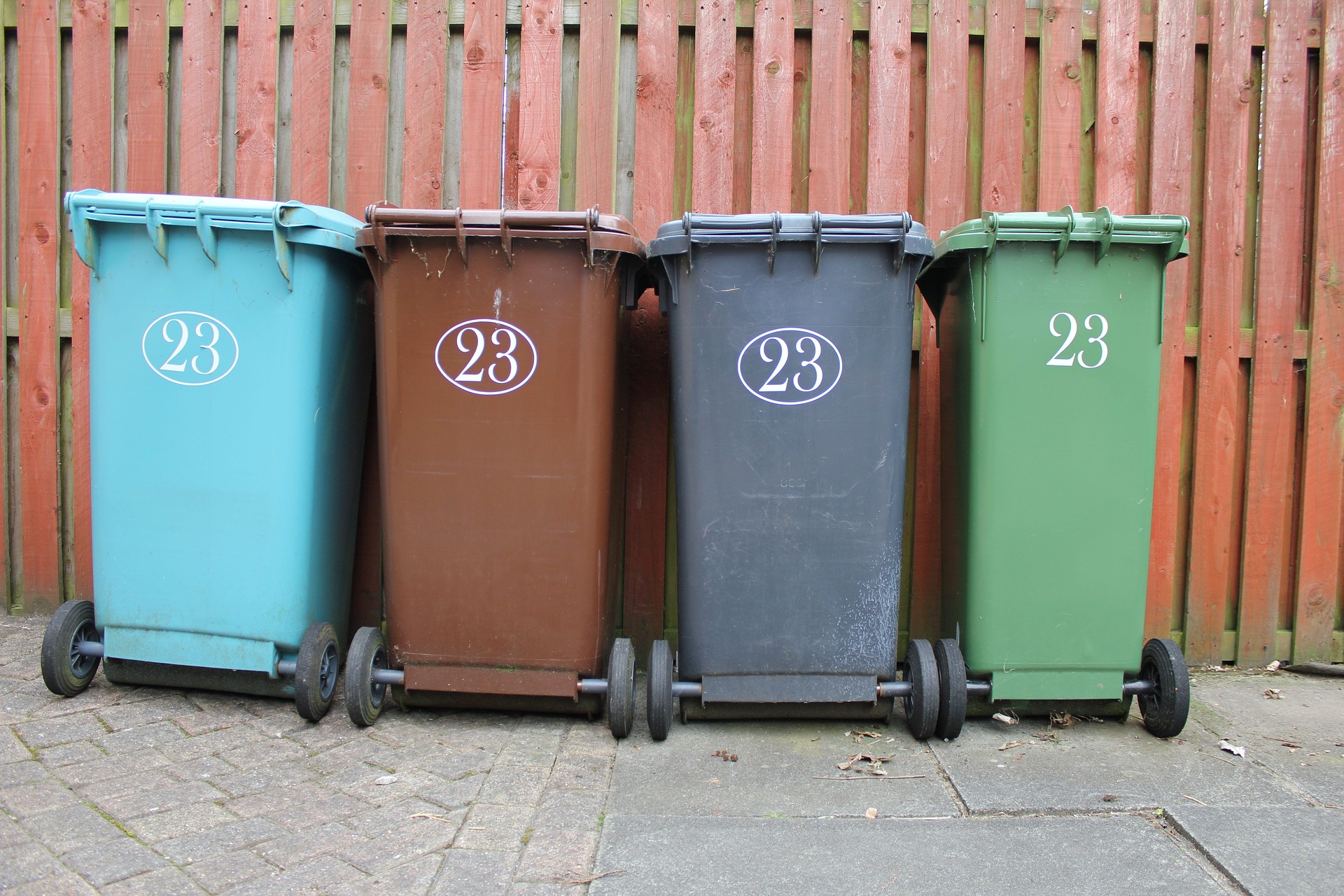 And thus, with more a whimper than a bang, the final tent pole for this part of convention season, or at least as far as we here are concerned, is done.  Yes, there’s a PAX on the horizon… several probably, as they tend to breed like rabbits. And then there’s also the Euroga- sorry, I mean there’s also EGX of course. That’s next month. But in truth these pale in comparison to the big western twosome of E3 and Gamescom. The team are home from their German travels and, as of this morning, are back in the office.

Well, not the office. We don’t work at the office as we all work from home; scattered as we are, to the winds, throughout the UK.  And it is probably time to take stock and figure out what the plan is for the next month or two. Always useful to have a plan to guide you along.

For me I’m just glad we are done for a bit. It will be nice to see things again back to normal. Now my biggest concern is running up the street with a wheelie bin rammed full with rotting rubbish, desperately chasing the binmen who finally appeared at random following weeks of absence on a strike.  That was a fun way to start the day today(!)

Dear Samsung, can you please do something about Samsung Unpacked?

Samsung Unpacked is, without exception, the one event none of us want to get stuck doing.  The reason is very simple – it’s unrelentingly boring. We’re talking blood pouring from the ears as the brain liquefies due to the levels of tedium. For something so relatively short Unpacked has managed to acquire some bizarre ‘loaves and fishes’ skill; the uncanny knack of being able to take a relatively small amount of information and stretch it out into several ice ages.  I’ve been stuck covering various Unpackeds – Is that correct plural for Unpacked? – for three years now and I can honestly say there is no worse feeling than seeing it on the calendar and it dawning on you that you are working the day it is on. 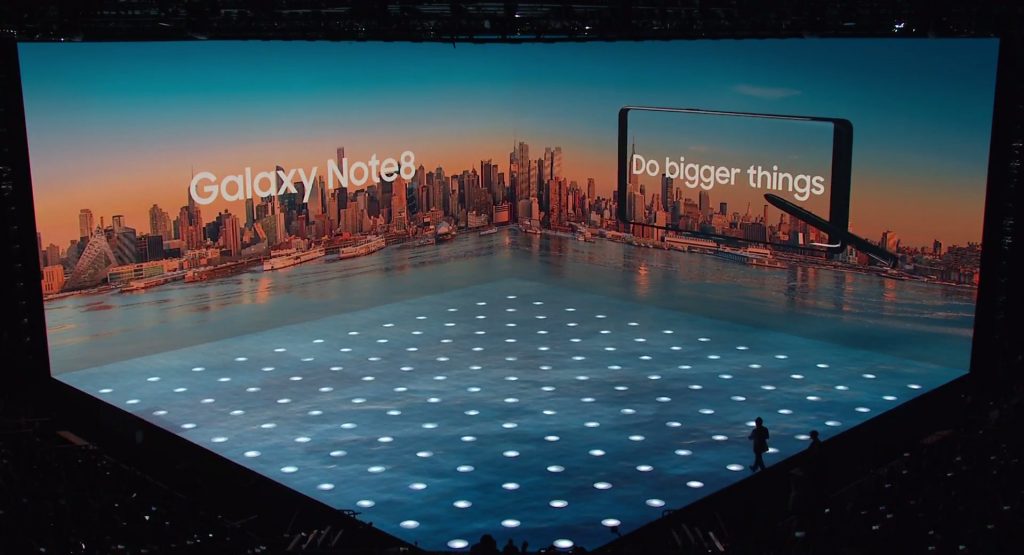 It’s not like Samsung don’t put effort in to the event. This one was particularly razzle-dazzle, with the stage comprising three videos screens (two walls and the floor itself) making a great spectacle for video with all three used as a singular unit.  It all looked particularly impressive. I’ll also happily admit to being impressed that Samsung tackled the unmitigated disaster that was the Galaxy Note 7 right out of the gate.  It could’ve been easy to breeze over or just ignore entirely.  Instead, in a package of highlights on the history of the Note series, Samsung specifically acknowledged the it had “disappointed” people and let them down.  They then went on to praise their fans for remaining loyal despite the troubles.  Whatever your stance on that, and I know some felt it was a bit disingenuous, it was the right thing to do and rather brave of them to do so as the opening item. Not every company would want to remind folks how its last product, you know, exploded. Certainly not right before announcing the new model.

We already knew we were getting the Note 8 of course, confirmed when Samsung very cleverly managed to leak the news on their own website two days before. Here is a technical summary of that situation:

The problem is, especially if you’ve seen multiple Unpacked events, is that they all sound the same. Scratch that, they are the same. They’re practically cookie cutter in terms of their layout and what is said. Only the product name and picture (and price) changes.  As mentioned, I’ve been covering these for three years now – that’s 21 years in dog years and I think 104 in how it has felt – and they desperately need to do something about what they are presenting because by the end I was pleading with the cosmos to just end it all.

To quote a fellow tech industry friend who was also covering the event and, naturally, clawing his hair out. After I reached out to him on Skype with what I think was a near bestial cry for help, he put it like this: “The only people that deserve money are the people that manage to recycle the script year-in year-out.”

The crowd woke up twice during the event. Once for a camera demonstration as the new Note can take two pictures simultaneously and you can switch between a close-up or a fuller shot.  You can also manually adjust the focus after the event; say, if you wanted the focus of the picture to all be on the figure in front and the background softly blurred you can do that. Or you can show the whole background in very sharp detail. It looked very good. Even if the person presenting sounded like they were going to end every sentence with “like, totally… fer’ sure”. Which was… unfortunate. 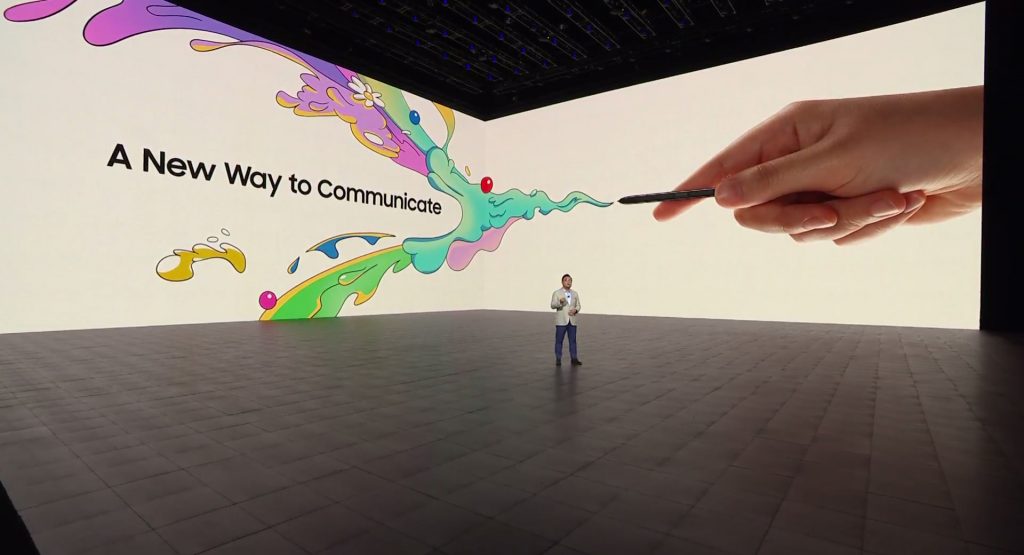 There wasn’t even a VR announcement to ease the pain of the whole thing.  Which pretty much placed the out of date cherry on top of a very stale cake.  All that remains is the sinking feeling of impending doom that after three years of covering Samsung Unpacked another two at least of the damn things lurk off in the distance next year.  I am genuinely considering booking them off on holiday in a bid to save my soul from being sucked out my eyes.

Oculus Connect IV: A New Hope is another event on the horizon, whilst Sony have PlayStation Experience. No pressure boys and girls but there’s only so much I can take. If you don’t surpass Samsung on this one I might just all string myself up with my own HMD cables.

And if you both announce full-on untethered headsets that’s going to get a whole lot trickier to do.