Home Articles VR vs. VR vs. In Moderation 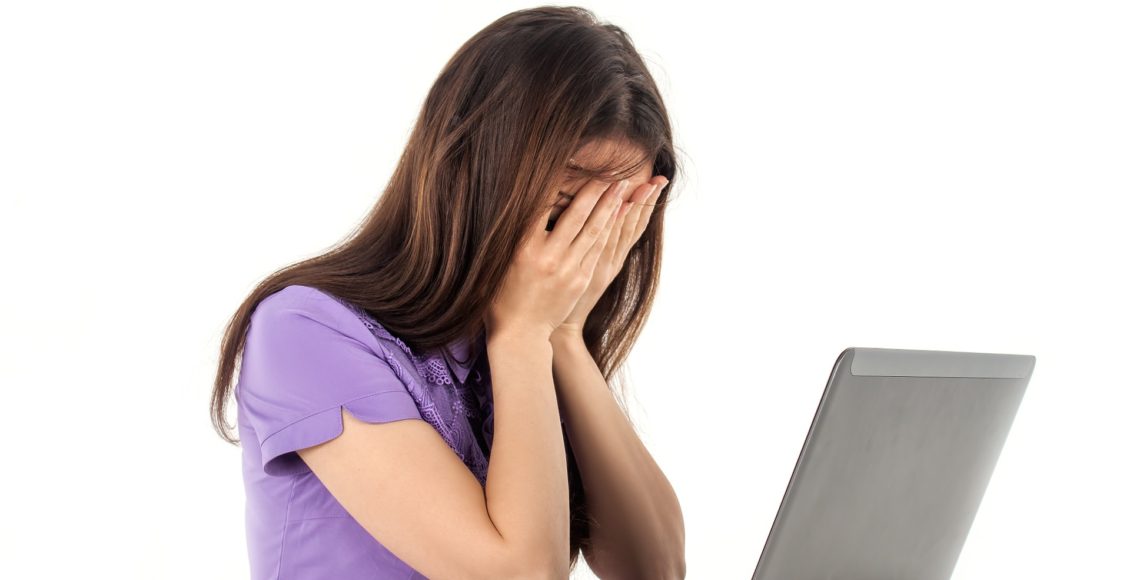 Any social media or community manager knows if you want to get through the day without being thoroughly depressed never read the comments section. 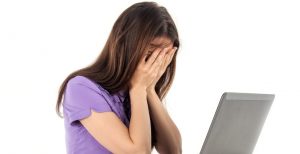 Of course, being your job that’s not something you can entirely avoid. But needless to say, regretfully, the adage isn’t exactly wrong. Unfortunately, whilst we, other tech websites and the creators of the virtual reality (VR) platform itself are very pro-inclusive and generally most everyone still has the ‘all for one’ attitude in terms of us all being in this together to make VR – and augmented reality(AR) – succeed. Despite battle lines between the various headsets being more common place. Hey remember when we talking here about how people were saying didn’t want the console wars… and then half the people began acting like it was the console wars?

The point is that, despite that, it’s also true for VR. If you head into a comments section you can still find things that’ll make your head spin, your blood boil or some occasions make you feel genuinely sick.

We’ve got some great regulars here in our comments section, they range from well informed to highly opinionated to pretty darn excitable. Certainly, in recent weeks there’s been some great discussions going on and responses to articles. I’ve learnt some stuff – and I always enjoy learning new things. Also, I’d like to think the site has learned some things. We do take your feedback into account and if you’re reading this now as VR vs has come out I’m probably in the middle of debating it with the team as we’re out in Malta (an ultra-rare foreign trip for yours truly) for an end of 2017 team meeting. We’ll definitely be discussing some of the points you guys have raised over recent reviews and articles – some (though not all) of which I agree with.

The contrast for all this great stuff is that, no matter where you are, you also get some comments that leave you going “wow” and positively despairing at the human race in general. You often don’t have to go far, usually a click in Disqus on a user’s other comments. Sometimes you find you learn so much more about people and their interests, sometimes you find that… yeahhhh, that guy’s a bit of scumbag. Sexism, homophobia, anti-Black, anti-Muslim, antisemitism, transphobia, ableism – you don’t have to go very far down the chain at all.

How depressing is that?
Such is the Internet in 2017.

One question we got recently in the comments was why (we) were blocking a person’s comments on our DOOM VFR review. A fair enough question if your comment is not turning up. As I explained in my response it was because we had to flick the thread over to ‘moderated mode’ for a time. It’s not something I’m keen on doing as I’m an advocate of you guys having your say – even when that’s having a bit of a dig at us. Unfortunately, in that situation some had gone off onto a tangent that, well, first crossed the line then went back and stamped on it a few times before posting a letter to its mother insulting her.  This led to a delay in some comments going up but most did in the end do so. Minus some duplicates and questions that had already been answered. 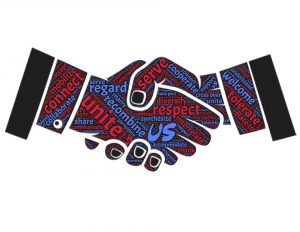 I’m sure the vast majority of us don’t want those people in our discussions, we want VR to be better than that. So, if you do see people on VR/AR sites crossing that line do call them out on it. Do report or flag it. Let us know. Then they can be given the ol’ heave-ho by way of the ban hammer. Within these four virtual walls Wheaton’s Law applies. Likewise, don’t let those people stop you from being enthused about the technology.  Don’t let people dictate the conversation with hate.

If you think something is the wrong direction for VR, say so. If you’re interested in how a new adaption or evolution of the technology works or you’re excited about a new game – say so. And if you see someone being the things the people actively shaping this new virtual world are against – and that are against common decency and humanity?