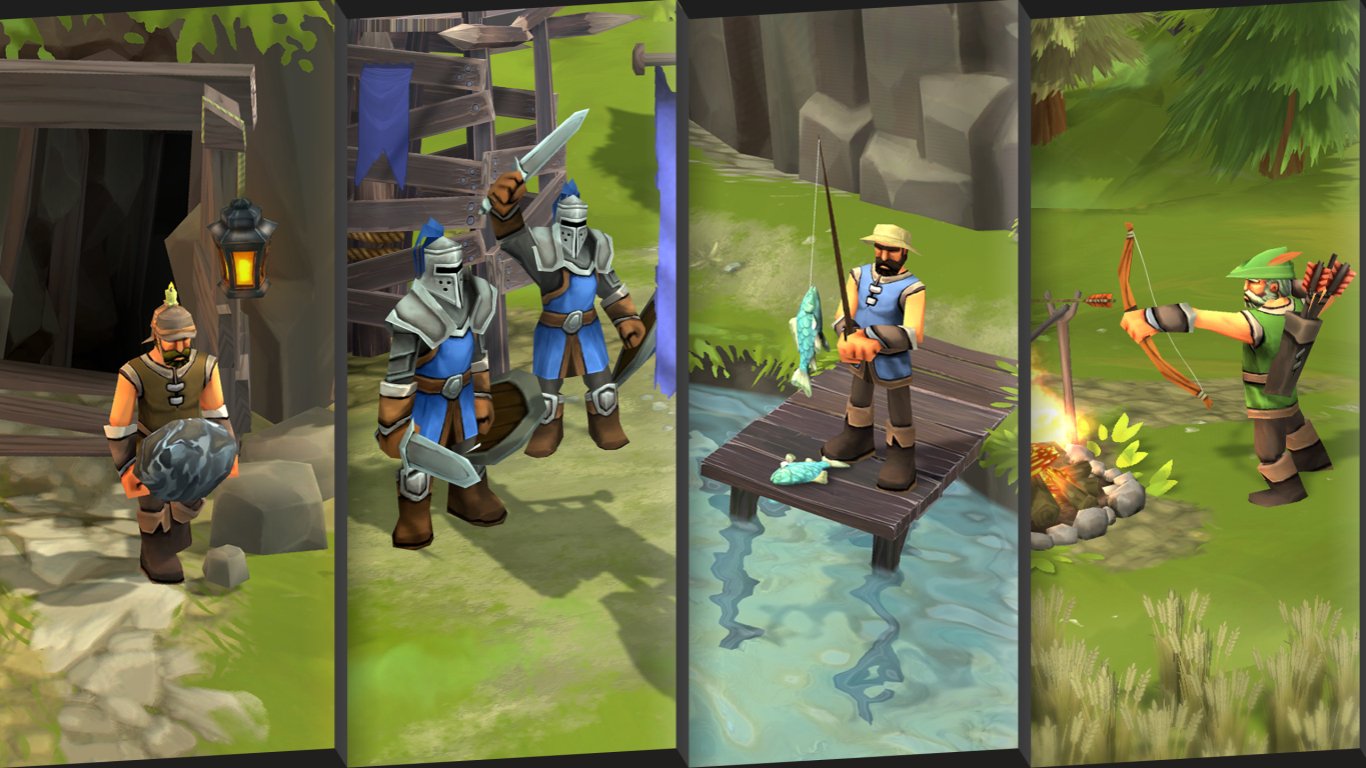 There has, it seems like, always been ‘God’ style video games.

Of course, that’s not expressly true, but the genre has always been there for the most part. If you take a trip to Wikipedia to check the category out you’ll find a list that starts way back in 1978 with the title Santa Paravia en Fiumaccio, a video game for the Apple II, the TRS-80 Micro Computer System (the Tandy Computer Whiz Kids would no doubt be all over this when they stopped taking down criminals with a calculator, or something, for five minutes) and the all but forgotten Commodore PET – or ‘Personal Electronic Transactor’.

Though for the title thought of as the ‘father’ of the genre you have travel forward eleven years to Bullfrog’s classic Populous.  Led through development by Peter Molyneux, who would later revisit the genre much later with his arguably failed title Godus.

With virtual reality (VR) of course, comes a more hands-on approach to being a prospective deity. Both literally and figuratively and perhaps the most recent example of this comes from HandyGames and their title Townsmen VR which has just come out onto the Viveport platform.  We first looked at the title back in May last year when an early preview trailer was released, which at the time didn’t do much in the way of telling us which headset would be supported. 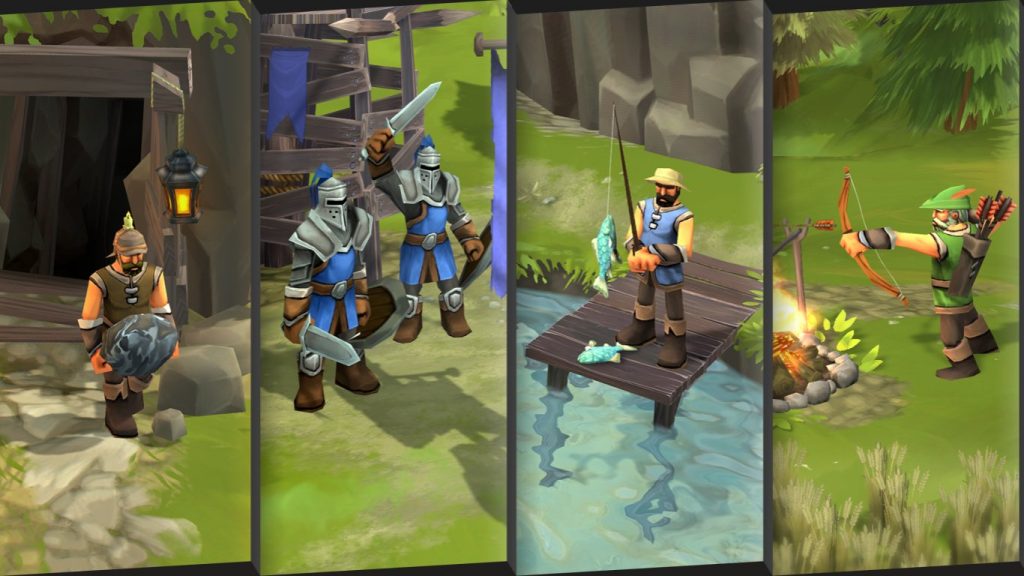 However, if you’ve got a HTC Vive the title (which is still in Early Access) can be yours to try out.

“Build a medieval village within a completely interactively simulated world! Townsmen VR uses the exciting possibilities of virtual reality to further enhance the classic city building game with entirely new gameplay experiences and interactive mechanics.” Explains HandyGames on the Viveport store. “Lean back, relax and watch the bustling life of your villagers or actively get involved to speed up processes and move workers and resources directly where they are needed. You are able to seamlessly change between the all-encompassing view of a god and the detailed view of a citizen, able to follow the colorful life of your village. There is a lot to discover! But watch out for the Black Knight’s plundering hordes!”

You can see a trailer for the title below. Townsmen VR is available under the Viveport subscription.