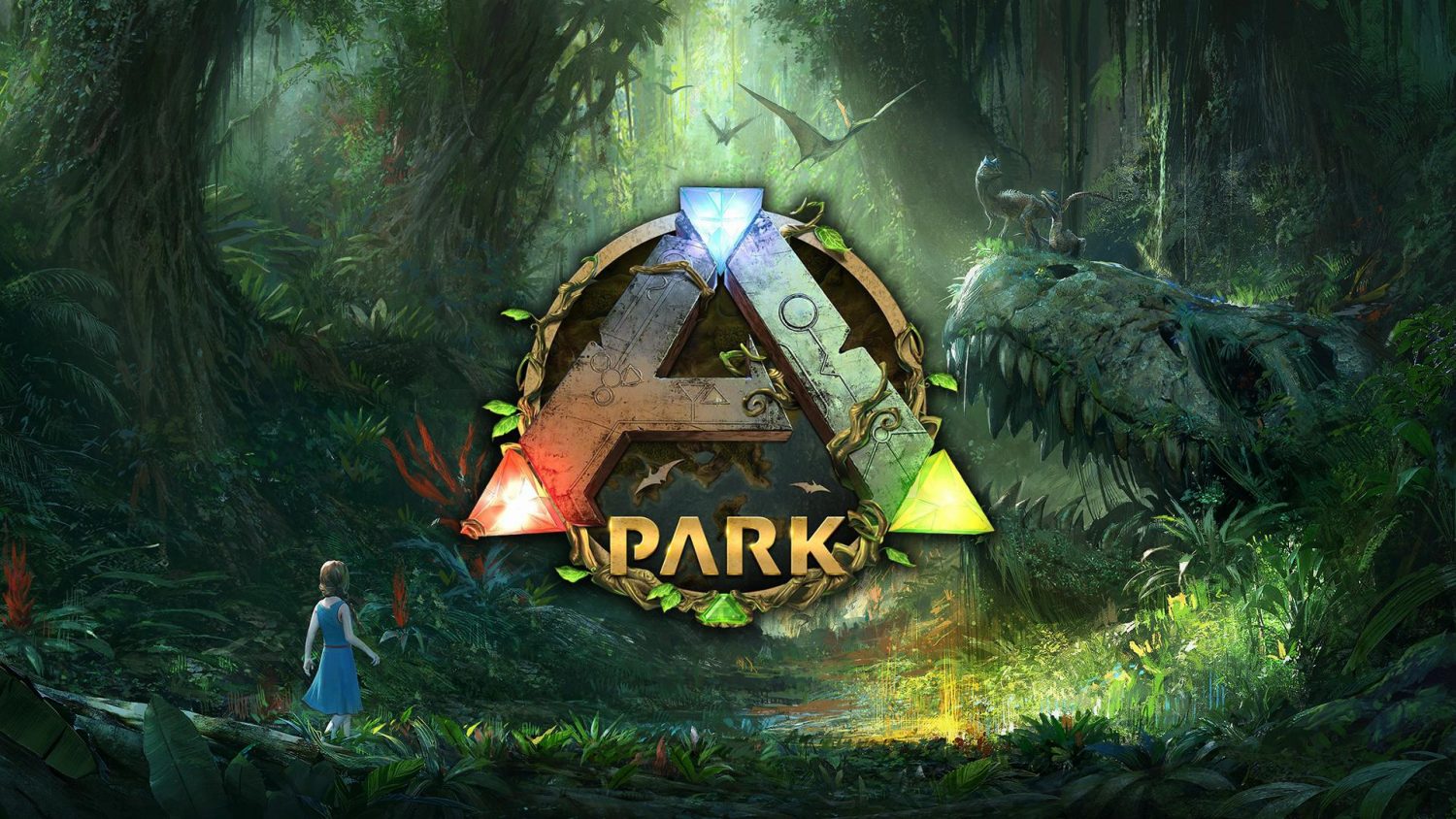 It was at the end of last month when it was announced how Snail Games had announced a partnership with Wildcard Studio to license its IP to create ARK Park. Today on the PlayStation.Blog it was revealed that the title would be coming to the PlayStation VR in 2017.

As with ARK: Survival Evolved dinosaurs are the order of the day, except in ARK Park things are a bit more peaceful. Allowing for users to explore a variety of environments from the heat of the tropics to the cold of distant mountain peaks. Each home to a variety of dinosaur species that, with the PlayStation VR, you can get up close to and even ride.

Collection challenges, excursions and other activities such as a photography mode (complete with a selfie stick, naturally) are all available to take on. Although to access everything you may find you have to solve a number of puzzles first.

The game is in development via Peacock Studio, which is a part of Snail Games and according to Snail Games Executive Producer Sky Wu, the team will overseen to some degree by Studio Wildcard. A teaser trailer has been released that you can see below.