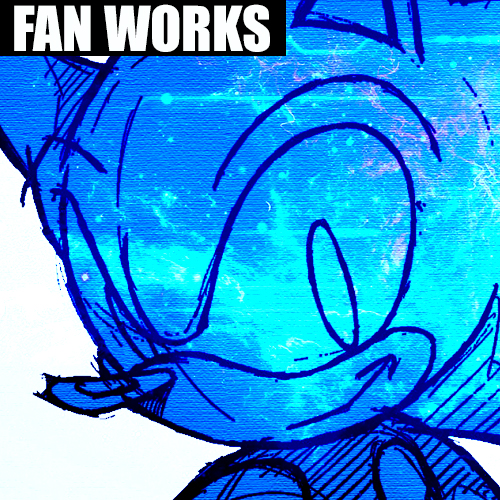 Down the years the SEGA/Sonic community there have produced a number musical projects. (That’s outside of the metric buttload Overclocked Remix has produced and to a far lesser degree the less serious offerings of our own Wrecks Factor songs.) We used to host a bunch of them on the Shadow Depository and, again, some of them aren’t available anymore.

That said, we’ve still got them in the vault and now you can get them in…. The Vault.
Hmm. Didn’t quite think that one through. 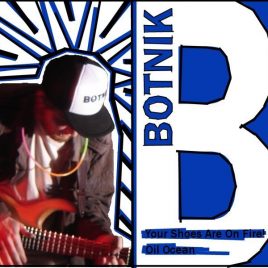 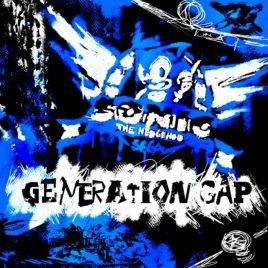 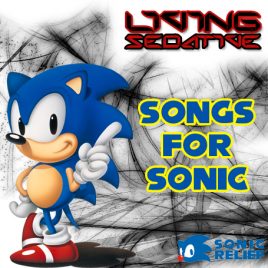 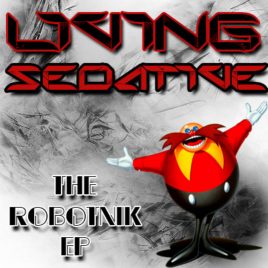 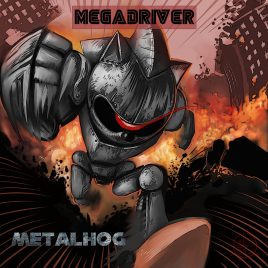 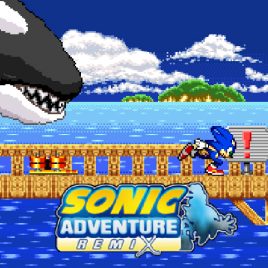 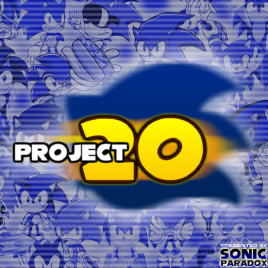 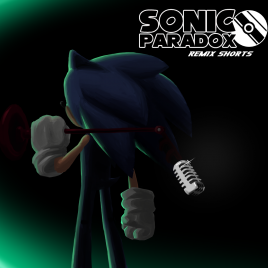 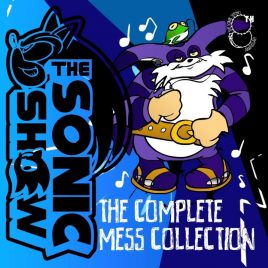 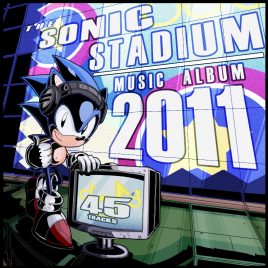 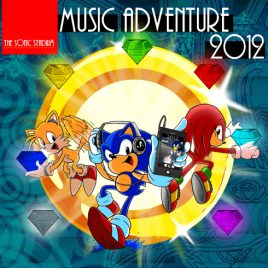 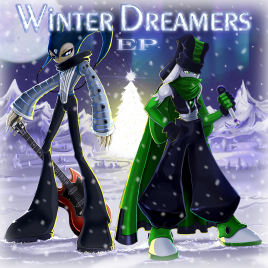 The Sound of Summer of Sonic 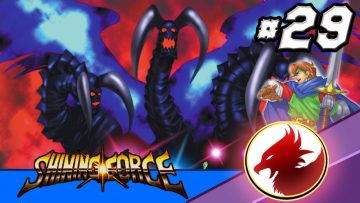 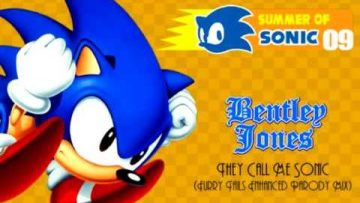