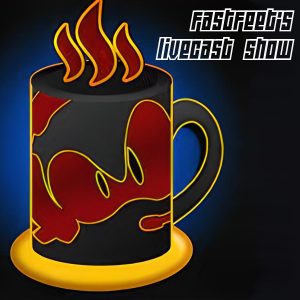 One of the oldest LiVECAST shows from the early days of SEGASonic:Radio, the limited run show was more an occasional item than one with a regular schedule.

Featuring FastFeet of FastFeet Media (later SEGA Media), this early show from the Summer of Sonic stalwart would in time be refined into the better known FastFeet Media Podcast and Fastfeet’s FoneMix. 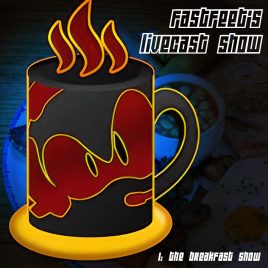 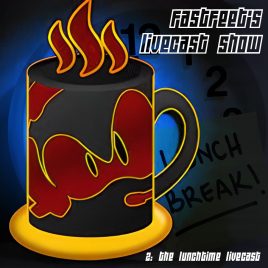 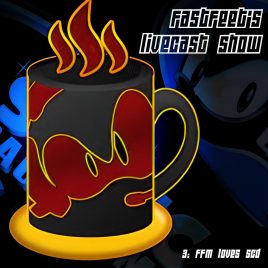 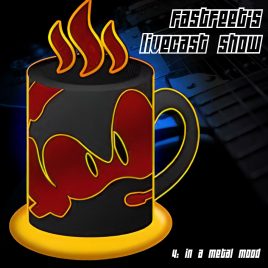 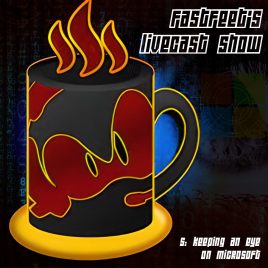 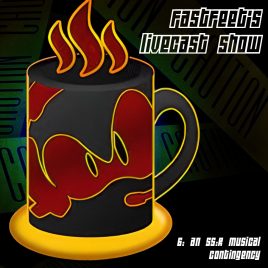 No one said Mock The Geek was subtle; least of all host FastFeet and regulars Kevin, JJ, Roareye and Vger. 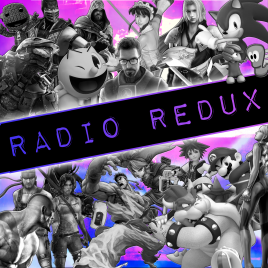