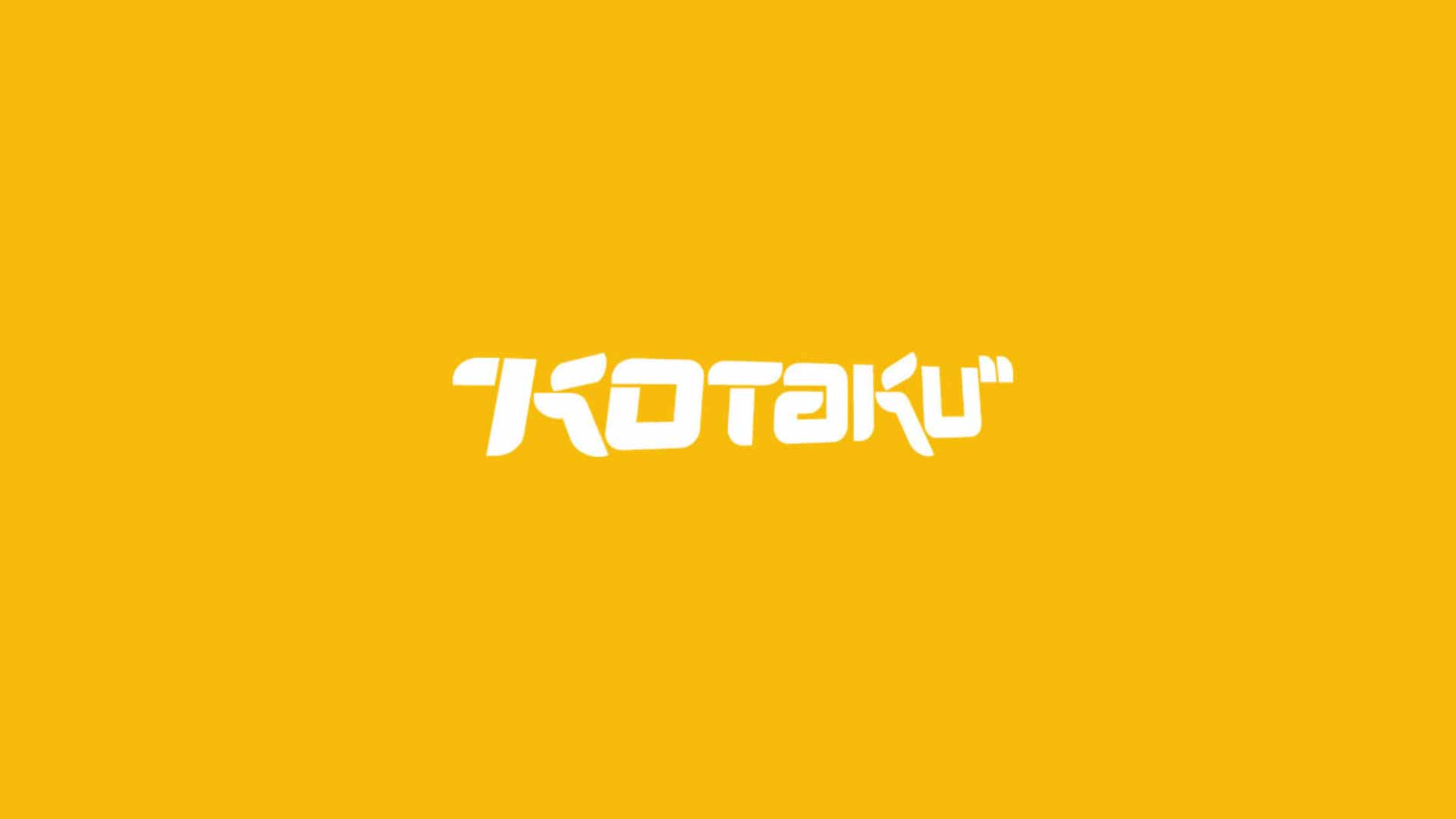 The guys at Kotaku have been all over Sega recently and their coverage continues with a preview of Sonic & Sega All-Stars Racing. There are some big questions surrounding the game such as “Why does Sonic need a car” but we’ve already discussed that and pondering further is just going to get people red in the face. It’s a car race, get over it. The other big questions are in comparing the game to Mario Kart. How will this game be any different to a Sega flavoured variant of Nintendo’s legendary title?

Other than Sonic Drift and its sequel, Sega have always tried to do something a little different when it comes to Sonic and racing. Sonic R had the fast characters literally run and able to use moves from the traditional games while Sonic Riders and its sequel was all about the hover board. This is the first time Sega have stuck their mascot and other character in a kart racing games to comparisons to Mario Kart are going to be natural.

Kotaku tackle the issue head on but resign to the fact that ASR really does appear to stick to the traditions set out by Nintendo.

“While I must confess ignorance of Sonic’s own racing series, I can say that the new game feels derivative of what the kart-racing genre has long established. It would have been nice to see more of a gameplay tweak.”

Mario Kart with a Sonic skin wouldn’t necessarily be the worst case scenario but Kotaku does praise the game for it’s look, style and imagination.

“In the age of Unreal technology, it’s still the bright colorful high-definition mascot games that can look the most spectacular. Blue skies, bright colors and more abstract — simpler — character and level design allow Banjo Kazooie and Sonic games to look magnificent on the PlayStation 3 and Xbox 360. This game already looks great, as the screens released show.”

This doesn’t really come as a surprise as Sumo Digital, the developers behind the game, are known for their quality which is why Sega has trusted them with their games so many times in the past. Not just any old Sega games either but console ports of the prestigious Outrun brand. Kotaku are happy ASR is well on it’s way to being another polished offering.

“The game is set for an early 2010 release but already looks polished graphically. Sega could release a demo of the track I played now and people would be satisfied with the quality already achieved by the development team.”

The mixed set of vehicles and the imaginative ‘All-Star Moves’ also get a mention for their attempt to offer slightly more in the way of an alternative to Mario Kart. The only other criticism levelled at the game from the preview is the bland announcer, Kotaku preferring a slightly more colourful delivery. This is obviously down to preference and theses things can usually be turned off if they annoy you that much (See the DJ from Burnout 3: the most annoying announcer in any racing game ever).
Overall Kotaku see potential in the concept and think that you might like it.

“…with such a crowd-pleasing formula already set and such a rich cast of characters committed to this race, there’s probably enough here already that will excite gamers. If you want more Sega in your Mario Kart, keep an eye on how this one develops.”

You can read the full preview here

No Giant SW Comic At SOS 09