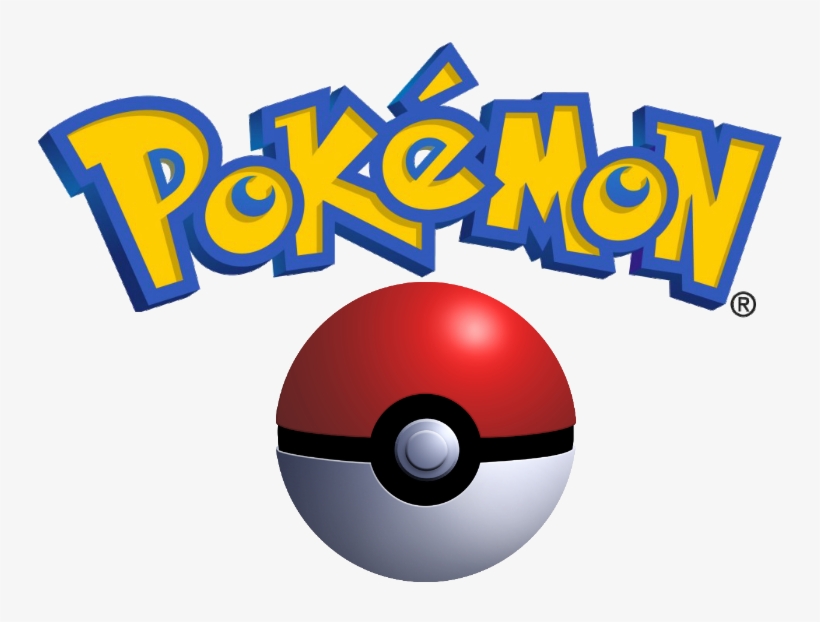 The SegaSonic.net team is saying this project will be done in May. According to the site, the project is, “a cartoon where fan characters cut off Pokémon heads and play soccer with them, although the story ends up having nothing to do with Pokémon. Each fan gets to do his character’s voice.”

You can get some pictures, look at the script, and download a preview movie at their site. 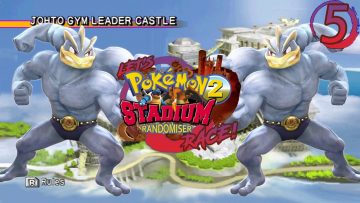