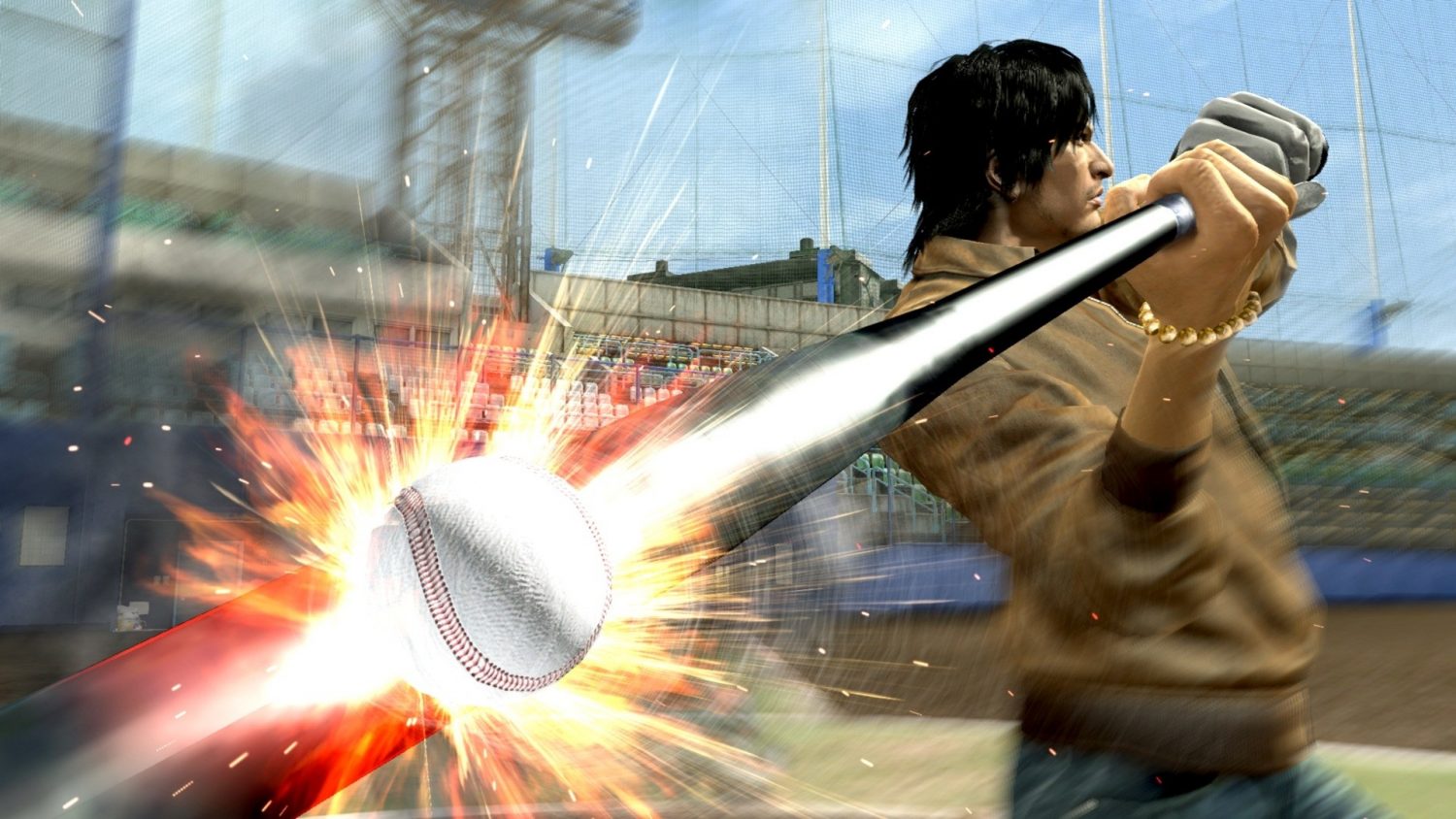 The SEGA-Nintendo exclusivity deal is certainly over.

Announced on Sony’s Playstation Experience show and confirmed via SEGA’s blog, SEGA and Sony are teaming up to provide Yakuza 5 a Western release (North America and Europe) in 2015 for PlayStation 3 via PlayStation Network.  The announcement also came with the news that Yakuza 4 and Yakuza: Dead Souls are now available on PlayStation Network. The games, as you can tell, will be digital only.

In the blog post SEGA elaborated more on what Yakuza 5 is:

Yakuza 5 continues the epic story of Kazuma Kiryu alongside four other protagonists, following their struggles and conflicts in the seedy underbelly of Japan’s Yakuza underworld. Featuring a new graphics engine versus its predecessor, Yakuza 5 takes players to five major Japanese cities to venture through a life of crime and power.

Yakuza 5 features more mini-games than previous titles, a modified battle system as well as enhanced customizations and interactions in the signature hostess bars of the series. In addition to these features, Yakuza 5 also introduces “Another Drama” which is a series of side stories that focus on each protagonist in-depth and are separate from the main story of the game.

An announcement trailer was also released.