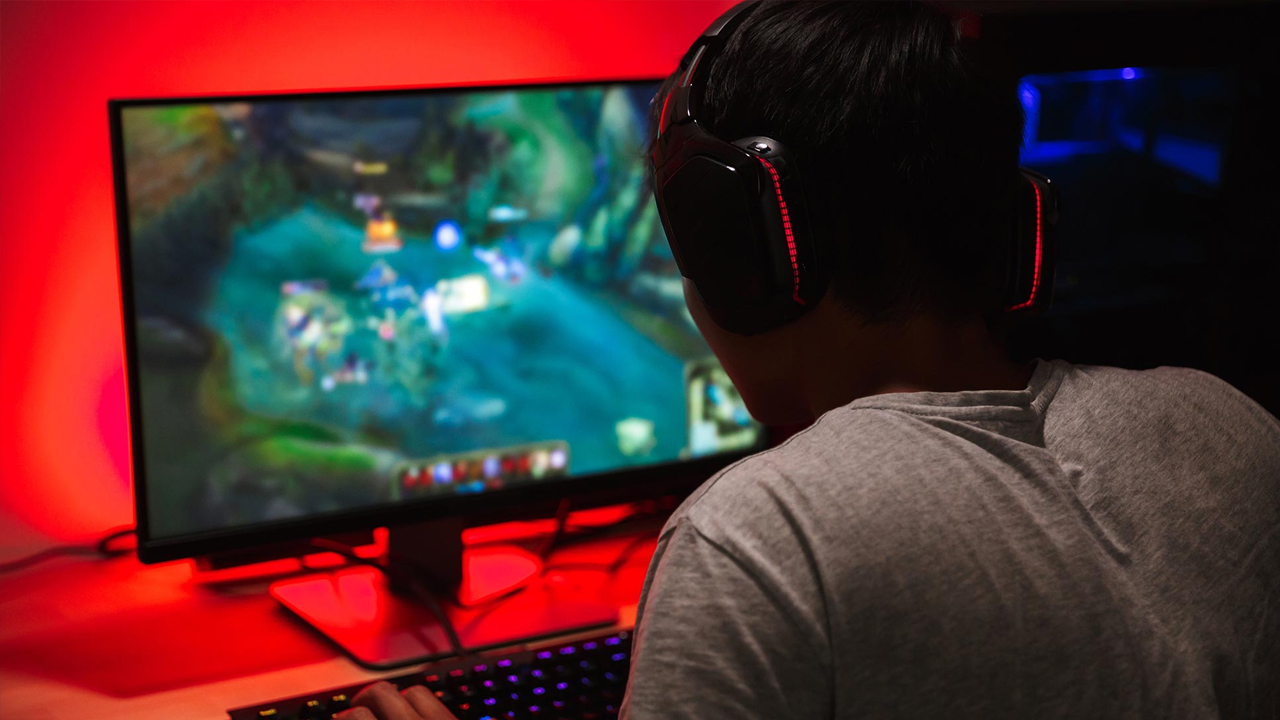 Last week critically panned and disappointing 360 exclusive Too Human was released in the UK. Poised for great chart success the best the game could do was scrape up to 8th place. Nintendo fail to maintain their stranglehold on the top place as Tiger Woods 09 claims the number 1 spot, sending Mario Kart and Wii fit to slots 2 and 3.

The Olympics might be over but Mario & Sonic are still running strong at number 6 while the Official Beijing 08 game falls to 9th. Britain are still in an Olympic honeymoon period as the entire country collectively rejoices at the fact that Team GB didn’t suck.

The rest of the chart basically jockeys for position with the only other new entry to the top 40 worth mentioning being The Sims 2: Apartment Life. You can’t keep a good Sim down. Take a look below for the complete top 40!

Next week sees the release of a number of games including Facebreaker and Mercenaries 2: World in Flames for 360 and PS3, Infinite Undiscovery and Viva Pinata: Trouble in Paradise for 360 alone, Spore for PC and DS and Jeep Thrills for the Wii. It’s definatly the end of the school holidays in the UK!

The Tangent: The Lectures of Developers

MK vs DC, Scorpion Gets Nasty