Sonic Project 2017 news has been very little since it was announced last July, but we did get a small teaser at something from today’s Hedgehog Day stream: 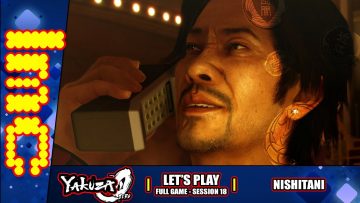