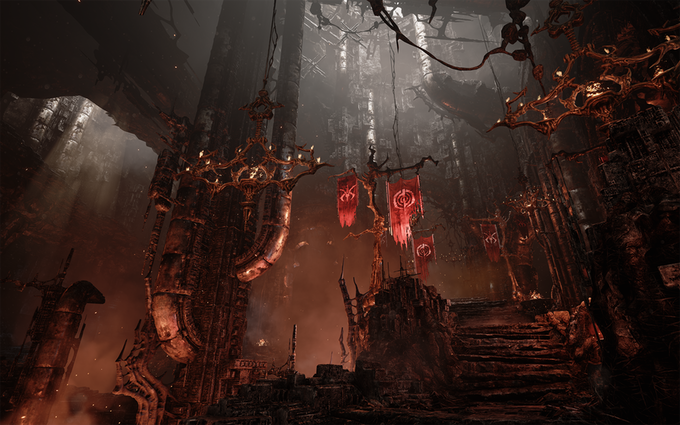 Earlier in the week we brought you an update on horror first-person shooter Inner Chains, whose developer Telepaths Tree had posted a new update as the game, which has plans for virtual reality (VR) support moved closer to reaching its first stretch goal on Kickstarter.

Following on from the weapon-based concept art and gameplay, two new screenshots of the title, created in Epic Games’ Unreal Engine, have also been released. Both giving new glimpses into Inner Chains’ dark and twisted bio-technical wilderness.

You can see both below:

We will bring you more information and updates relating to Inner Chains as the project develops.

Inside The Pages: Sonic Universe #83