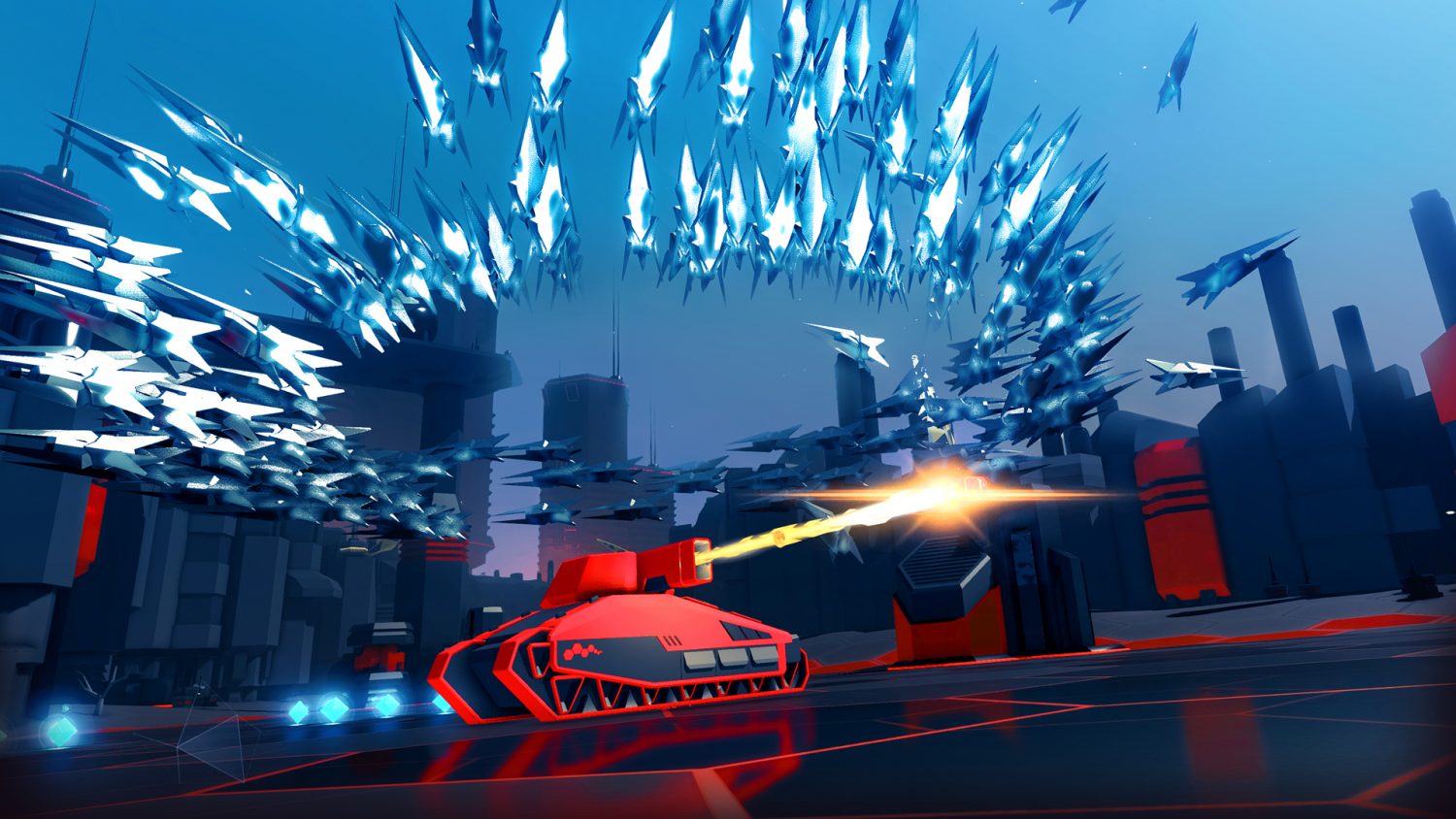 If you had to ask us to name our favourite virtual reality (VR) video games – and in particular those on PlayStation VR, you’d find a number of us will list UK developer Rebellion’s VR adaption of the classic tank-shooter series Battlezone.

In fact, when VRFocus reviewed the title following its jump to PC VR last year, the site gave it – a then very rare indeed – 5 stars and described it as “intense and addictive” and that “there’s enough here for countless hours of gameplay, so you can comfortably sit cocooned inside these rolling machines of destruction and never get bored, because quite frankly, it’s too much fun.”

Yesterday the Oxford-based developer teased a forthcoming announcement for the title on the video game’s official twitter account. Further to this a list of achievements for a ‘Battlezone Gold Edition’ leaked – perhaps a slight nod to the rare and highly prized Battlezone Gold Pack that Activision created for the series so long ago. The leak, which specifically featured XBOX One as a platform, became the subject of much heated discussion on the likes of Reddit overnight.

We've got some exciting announcements on the way…

Today Rebellion have confirmed that Battlezone Gold Edition is indeed coming as a non-VR version to XBOX One, as well as to PC, PS4 and even Nintendo Switch later in the year. However, the news did not stop at bringing Battlezone to more platforms, as the Gold Edition contains all existing DLC for the title. Most relevantly to VR fans, Rebellion have also confirmed that non-VR players will be able to do battle with their headset-wearing cousins.

Unfortunately, while HTC Vive owners will be able to wage war with and against regular PC users, and PlayStation VR owners will be able to fill their PS4 counterparts full of laser they will not be able to do so against each other. Nor will a Rift user be able to shell a Switch user into oblivion either, as Rebellion have confirmed that sadly there are currently no plans to introduce cross-platform play to Battlezone Gold Edition.

Rebellion have released a new trailer for the title so if you’re not familiar with what Battlezone VR was all about you can watch it below. 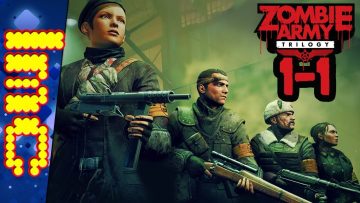 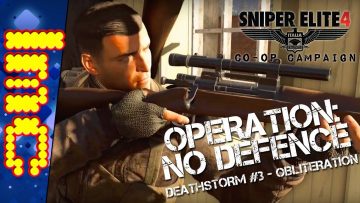 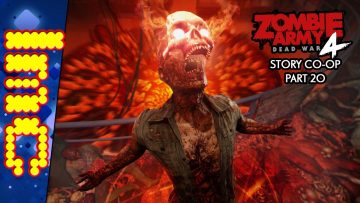