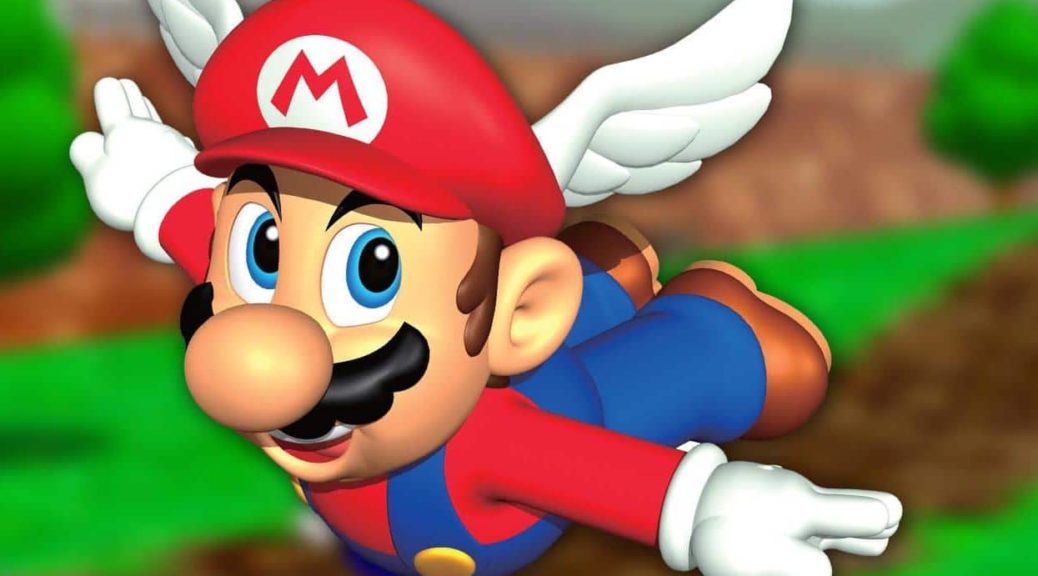 Super Mario Bros has been voted “The Best Game of All Time” in a poll held by www.onepoll.com. 2000 British games were quizzed and along with Mario a few other classic games scored high on the list. Pacman and Tetris came second and third respectively with The Sims taking the number four spot.

Our beloved blue blur Sonic took 5th place on the list with ‘Sonic The Hedgehog’, presumably the Megadrive classic and not the ‘Next Gen’ game of the same name. The full top 20 is as follows:

Thats all well and good but if this was such a decisive poll how come I never heard about it? Did you? Discuss!
Source: The Telegraph 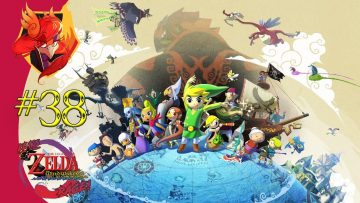 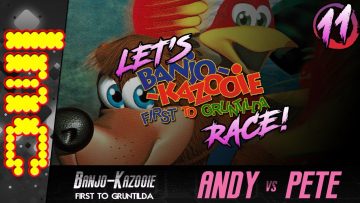