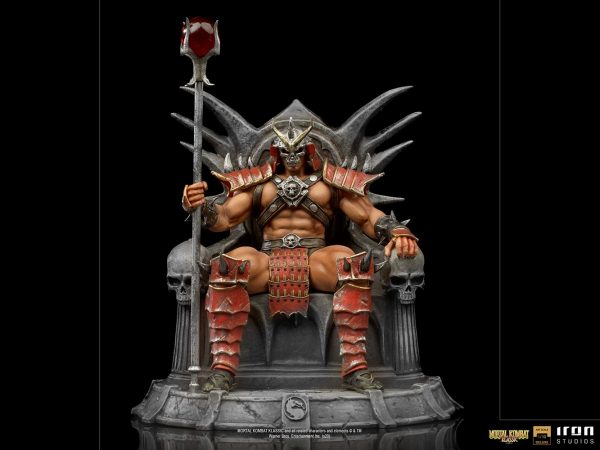 Iron Studios has decided to announce a new piece of merchandise for Mortal Kombat fans. You can now pre-order a collectible statue of Mortal Kombat’s Shao Kahn. The statue is limited edition, made in polystone, and hand painted. It weighs 5 pounds, costs $199.99, and it is slated to release in the second quarter of 2021.

This is not the first time in recent memory that Iron Studios has announced some Mortal Kombat merchandise. You may recall that they revealed a “Goro Lives” Mortal Kombat action figure in August. The most recent video game release in the franchise is Mortal Kombat 11, which released last year. As for the Shao Kahn statue, here’s a picture:

You Can Now Pre-Order The Pathless Vinyl Soundtrack

A Kickstarter Campaign For A Firewatch Vinyl Soundtrack Reprint Is Underway 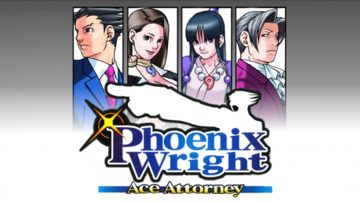