Obscure VS Thok the Bloodthirsty – Heroic 25 [Realm First]
Next Video

Our prolific Let’s Player Turbo is not shy in his appreciation for SEGA and Platinum Games’ brawler ANARCHY REIGNS and frankly he’s pretty good at it.  To that extent he’s issuing an open challenge on the game to any and all Let’s Players called the Turbo Throwdowns.  As a part of this, (plus the fact he thought it’d look cool, probably) Turbo has had created by Paul Martin Championship Belts a real custom ANARCHY REIGNS championship belt featuring Jack’s skull logo that you might recognise more from ANARCHY REIGNS‘ precursor  MADWORLD.  It’s even got an anarchy A and cross-chainsaws on the side plates!

You can check out video and pictures below of the belt, which really does look awesome.

Fancy taking on the self-proclaimed MAX ANARCHY REIGNS Champion in the new year? Send a tweet to @TurboXLR and maybe that can be sorted as part of the Turbo Throwdowns!  Epsiodes vs AAUK (wait, that’s me…) and Tom Runeckles (Sonic Show) have already been filmed but the challenge is out there.

Let us now in the comments your thoughts on this awesome piece of custom merchandise. 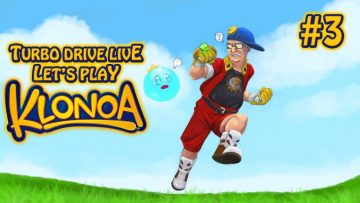 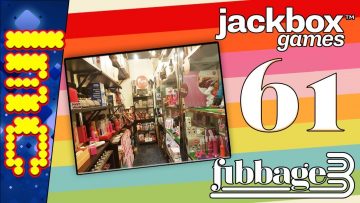 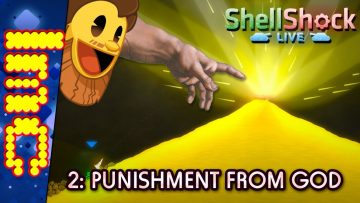