Home News You Can Now Pre-Order The Pathless Vinyl Soundtrack 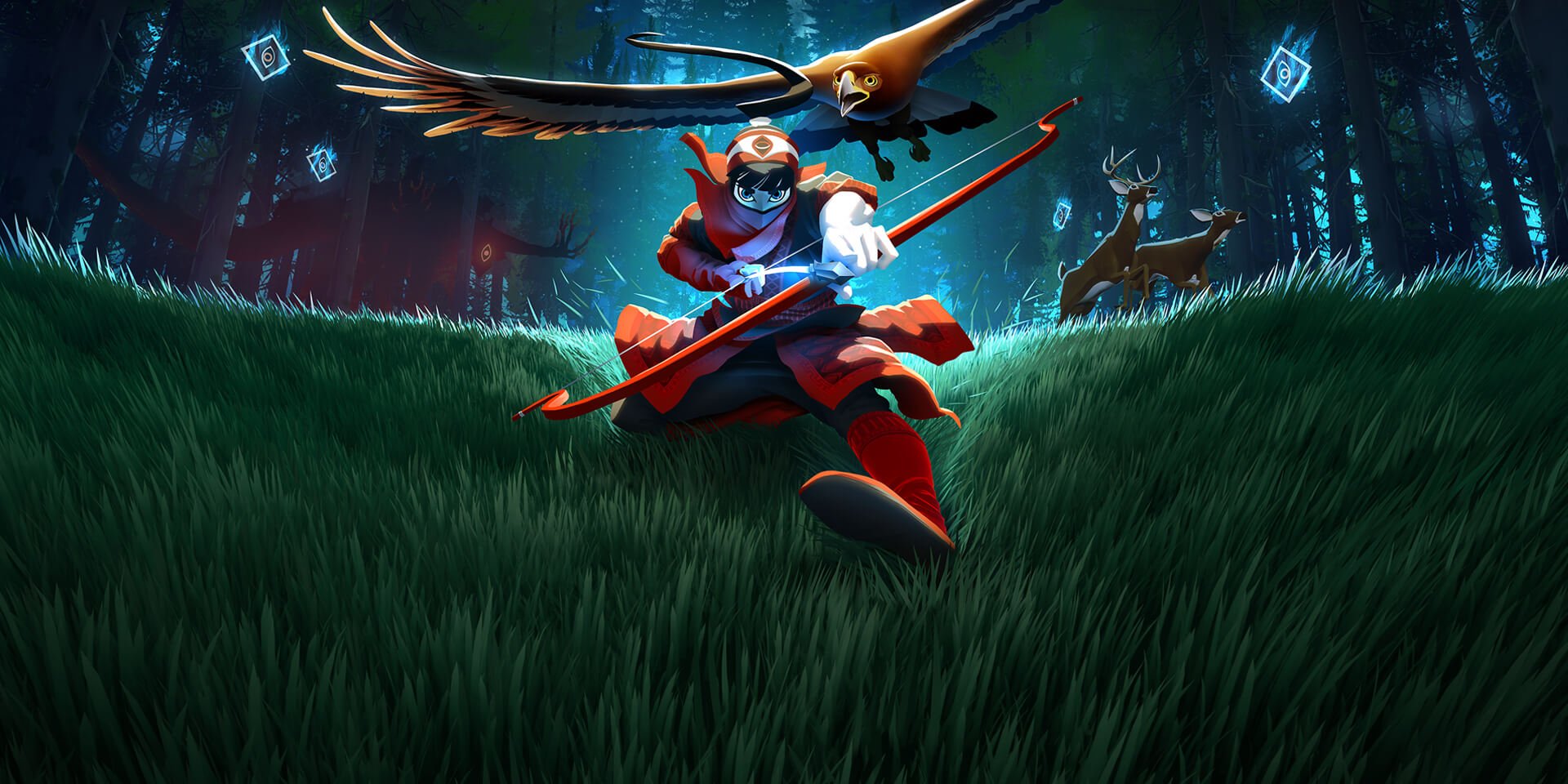 iam8bit has announced that fans can now pre-order the vinyl soundtrack for The Pathless. The album is a gatefold jacket. The discs come in Cleansed Blue and Cursed Red Vinyl. The music has been composed by Austin Wintory and mastered for vinyl by Steve Kempster. It costs $39.99 and will ship in the first quarter of 2021.

If you don’t know what The Pathless is, it’s an action-adventure game played via a third-person perspective that is slated to release on PC, PlayStation 4, PlayStation 5 and iOS devices on November 12th. The game’s plot is this: a curse has ben placed on an island. You’ll play as The Hunter, who must find some way to lift the curse. Here’s the announcement tweet:

Become the Hunter as you explore a vast and mystical island in The Pathless, the next masterpiece from the creators of ABZÛ, Giant Squid.

Pre-order our first PS5 physical edition and the vinyl soundtrack from the Grammy-nominated @awintory today!https://t.co/X4C5jLbFyf pic.twitter.com/9x2sRvH0if