Blake here with an update on the current totals raised for charity firstly from SEGA and their Play For Japan, and not to mention the work of Sonic Relief.

SEGA of America revealed on their blog yesterday, that the total amount from just the SEGA App Store sale they had, with all proceeds going to the Red Cross for the Japanese relief efforts had generated over $250,000.

This is just from the App store alone and doesn’t include any of the eBay auctions they are doing either, and those have several items that are hitting over $500 with time still remaining on some of them as well.

Next, Doctor MK posted the final amount that Sonic Relief 2011 had garnered as well as honourable mentions to people who submitted, created and raised money to add to the total. The final total hit a proud £1,032 for Comic Relief.

This amount is three times more than last year’s and outdid the inital target of £500 set two months back, an outstanding achievement in all cases.

CRUSH (Minus The 40) Gets The OCR Treatment 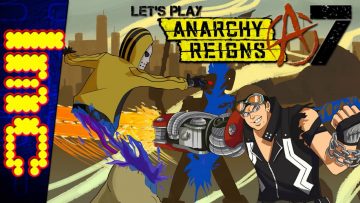