Home News And The Beat Goes On: Holodance Updates To Version 0.8 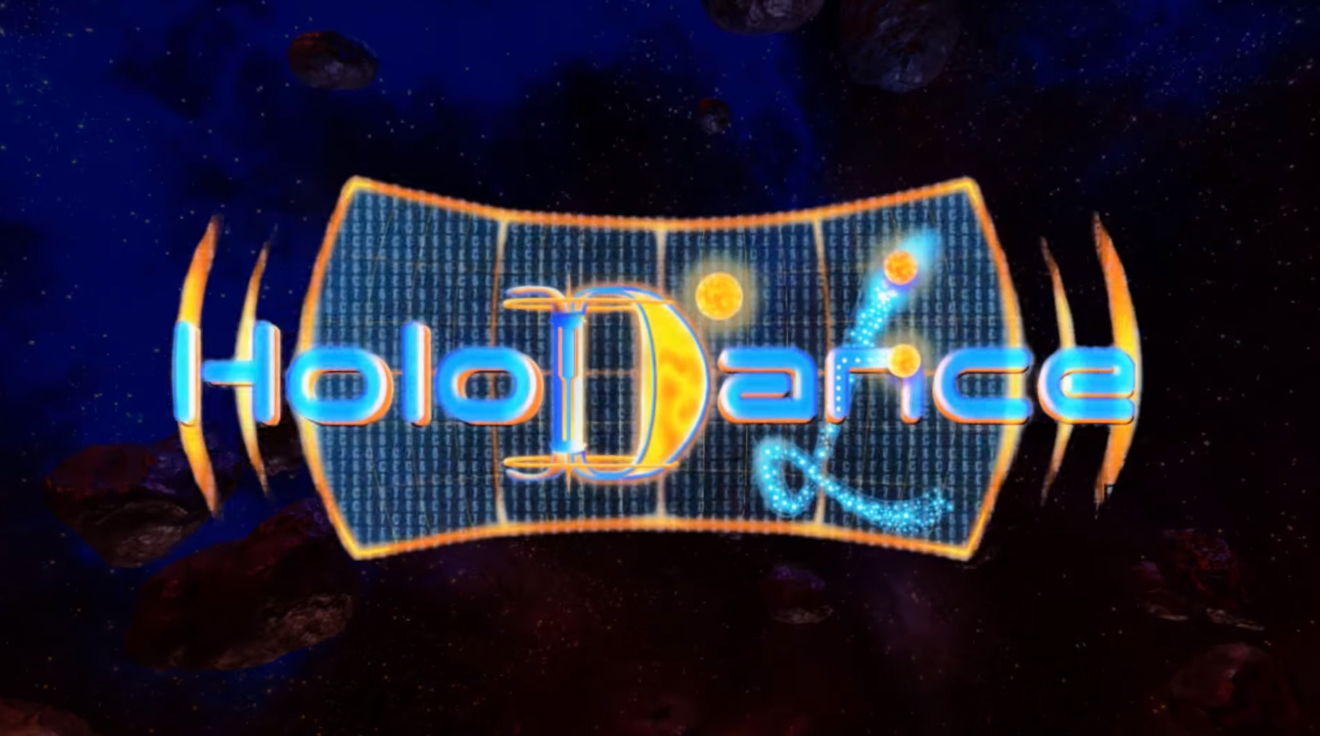 There are a number of music related virtual reality (VR) games, many of which we’ve featured down the years. Of those titles a number are rhythm action style video games. Titles such as Hyperbolic Magnetism’s note slicing Beat Saber, the manic drumming themed title Into The Rhythm VR by NTWO Studio and the self-described “rhythm violence game” Thumper.

In terms of video games with dramatic personal movement however you’d have to go some to beat Holodance. Holodance is heavy on the physical activity involving catching orbs, tracing sliders and spinning spinners.  The latest update brings a raft of changes, fixes and new content and takes the Early Access title to version 0.8. 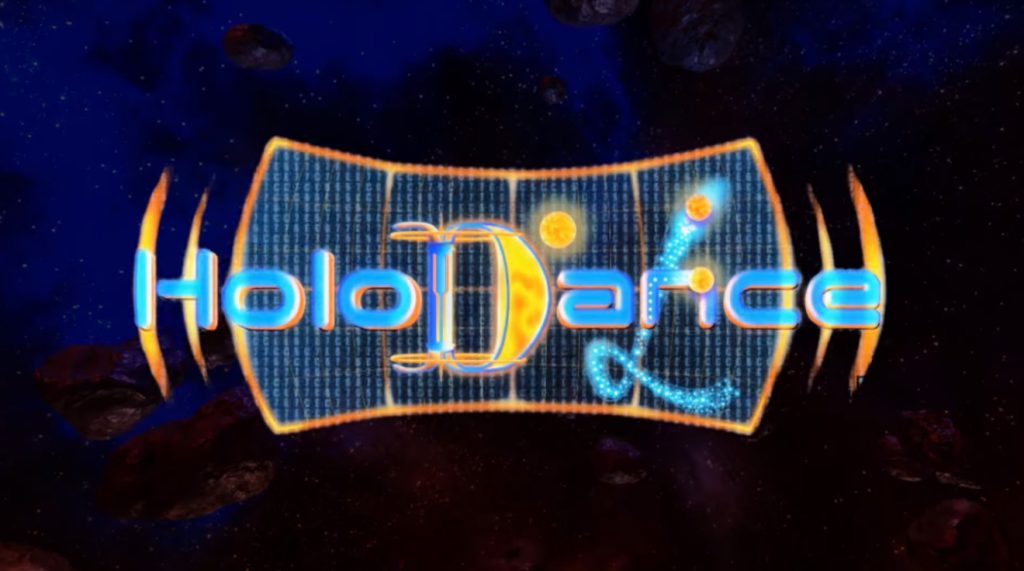 VR vs. The Screen Test