Home Articles VR vs. VR vs. Friends With Benefits 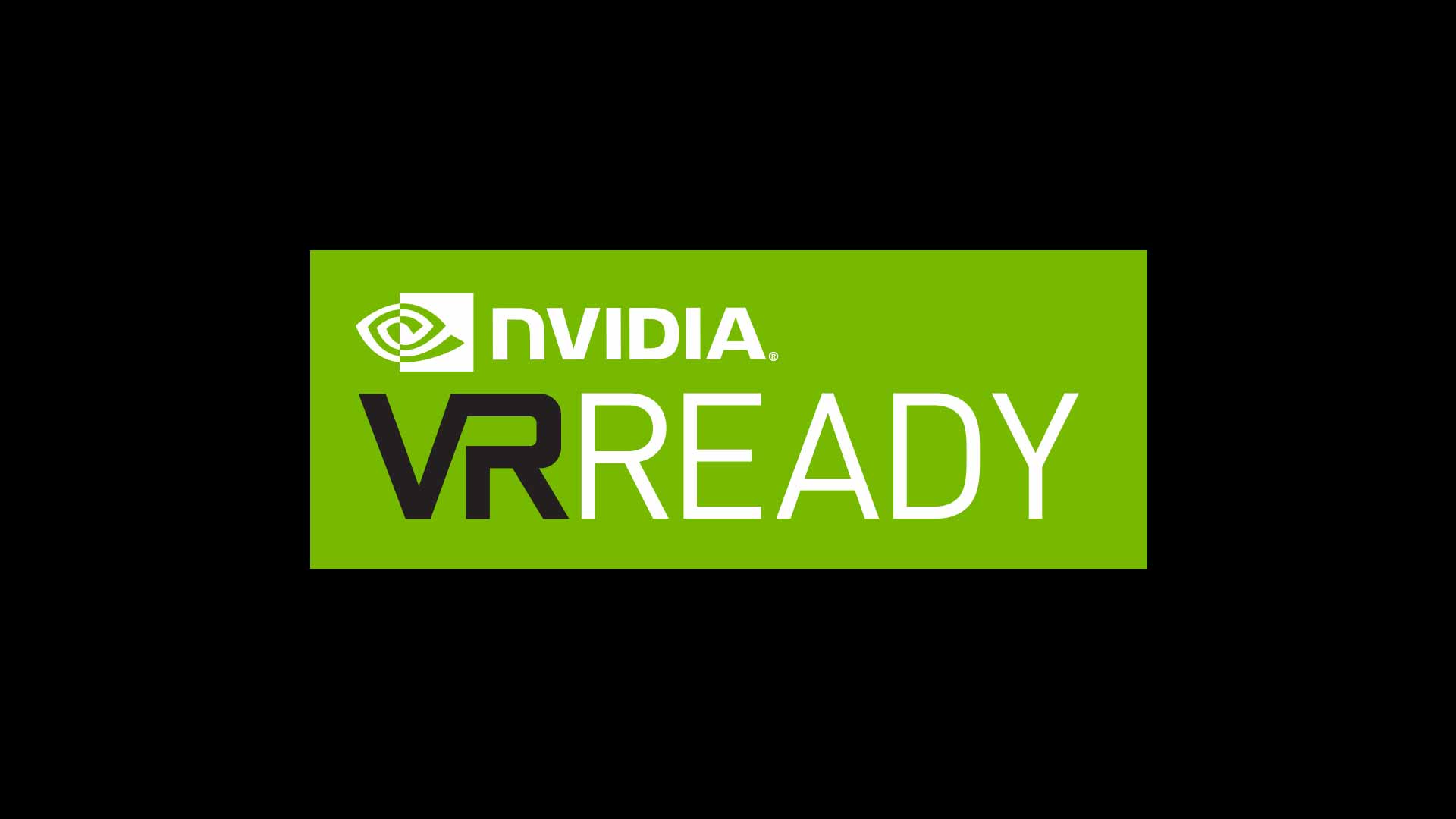 It’s always amusing to get feedback on VR vs. as invariably it falls into one of two camps. Either it is from someone unfamiliar with the rather different tone of the column compared to the rest of VRFocus or it’s often a pretty good thought provoking comment. This week just gone was the former.

“Was the writer on meth?” was one comment this week, from a disgruntled reader unhappy at the style of the piece. Oh well. No one ever said this (or any) column was for everybody. I can assure them though that if they’ve managed to avoid this weekly assemblage of words for as long as they seem to have, it’s unlikely to bother them again. VR vs. makes up exactly 1/80th, or 1.25% of VRFocus’ standard weekly content. So there’s a whole 98.75% to ‘make up’ for the disappointment.

Also, to answer their question, no. I’m not.

Though it seems like it’s a interesting idea. I’ve submitted “What is Polybius like when high?” as a new feature suggestion. To my knowledge no VRFocus staff member is on drugs with the exception of poor Rebecca who, at the time of writing, has been carted off to hospital. I mention all this as I wanted to thank the reader who so kindly wished her well a couple of weeks back, hopefully she will be back with us soon – though not so soon as she’s not finally able to have this operation.  In any case there will be even grander flights of fancy in future weeks. You’ve all be warned. 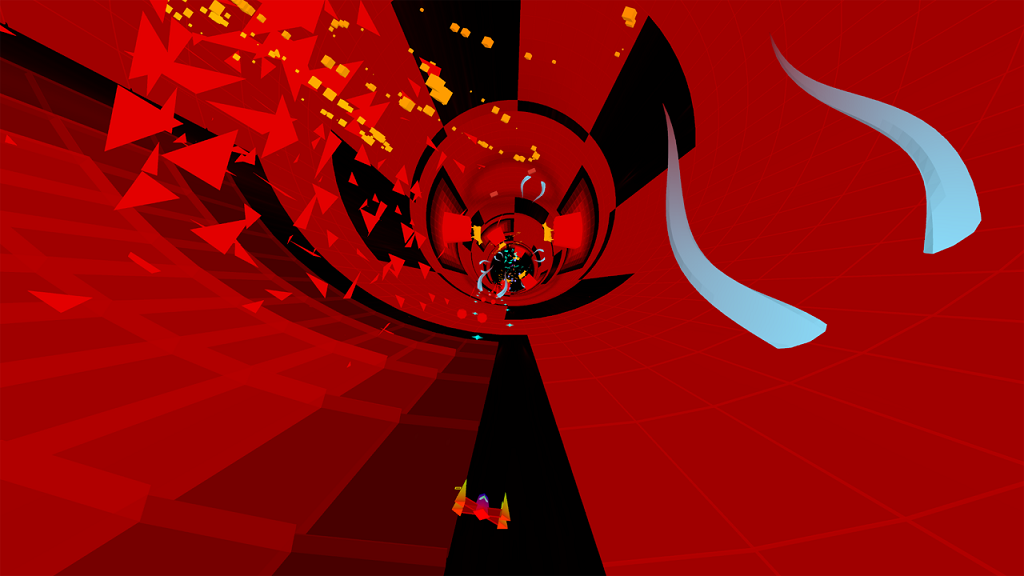 Now, I’m a little bit pressed for time on this week’s VR vs. as I’m being pulled into looking over things going on with our VRinFocus event which kicks off in 49 or so days. If you’ve not checked that out, incidentally, and you or someone you know are looking for investment or looking to invest in virtual reality (VR) and augmented reality (AR) endeavours, I highly recommend doing so. So, I wanted to run something by you today that’s been bothering me for a bit – if that’s okay. Not-so-much a question as me thinking out loud. Well, via a keyboard at least.

Standalone VR. When all’s said and done and the cord is truly cut, what’s in it for the majority of the PC hardware manufacturers, exactly? Because as far as I can see, not a heck of a lot.

Obviously, standalone isn’t going to supplant tethered VR overnight and the likes of Intel have their own operations going on. But, for the last few years we’ve had Oculus and others, though chiefly Facebook’s VR division, working hand-in-hand with the hardware manufacturers – DELL and NVIDIA and other people full of capital letters – to push PCs and laptops to be more ‘VR Ready’. This has resulted in a lower bar in terms of the specification needed to be able to use VR headsets on the PC. At the same time this has helped to push down the cost required for you or I to buy a VR ready system. It’s got those hardware manufacturers, those PC makers, invested in VR’s success.  It’s been great to see how things have developed since I’ve been at VRFocus, now a heady three years according to my invoice history. 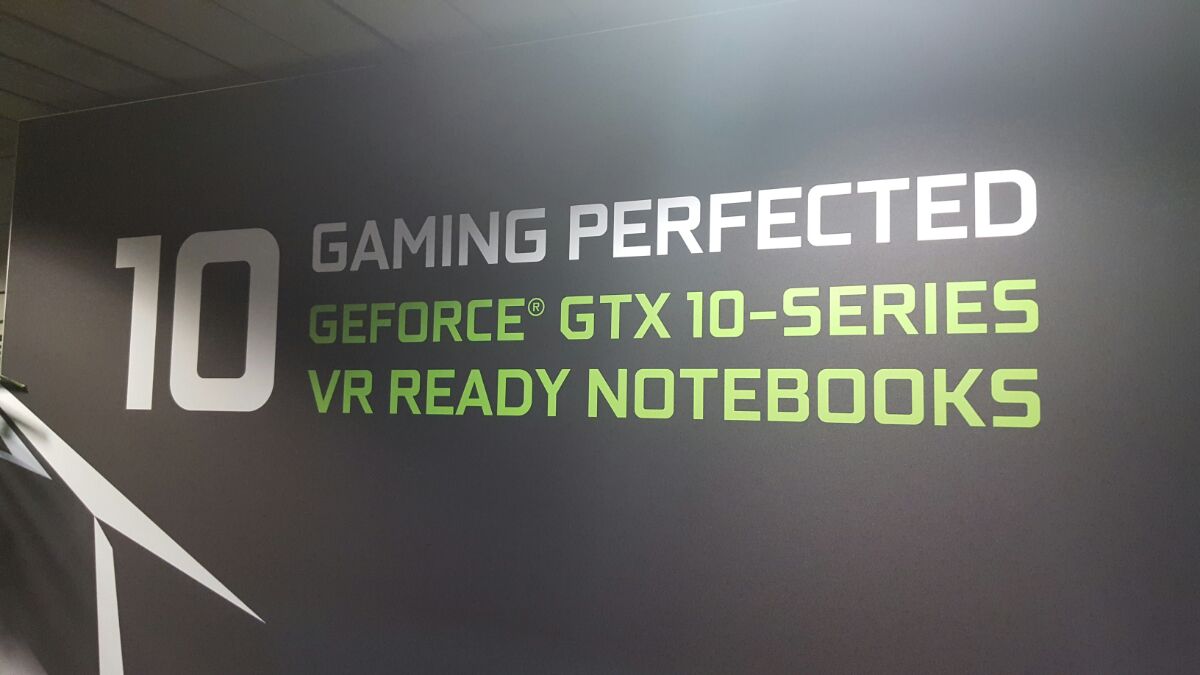 It seems to me that in an untethered VR world there doesn’t seem to be much in the way of things for these companies to get excited over, unless you are helping, for example, Oculus to make the Oculus Go and the Oculus Santa Cruz by supplying the components. Those head mounted displays (HMDs), and VR on them will now live and die by the quality of experience they provide on their own. That in itself is great as it removes the PC barrier for entry but at the same time… you’re removing the PC from the equation as a PC for these headsets is effectively redundant.

So, does this mean that we’ll see that progress stop in this area? Will the idea of the ‘VR ready’ PC cease to be as VR hardware providers get, in some ways, cut out of the great VR experience? Does the bar keep being pushed or does it stop? What’s there to keep them invested? To keep them on board with VR being the future, if, ultimately, there’s no financial benefit for them?

VR is set to standalone – and it feels like in time it could find that alone is indeed where it stands.

The article series VR vs. was originally written by the author for VRFocus.

IDW Sonic Comics Will Have The “Two-Worlds Canon”