Home Articles VR vs. VR vs. A Spare Second 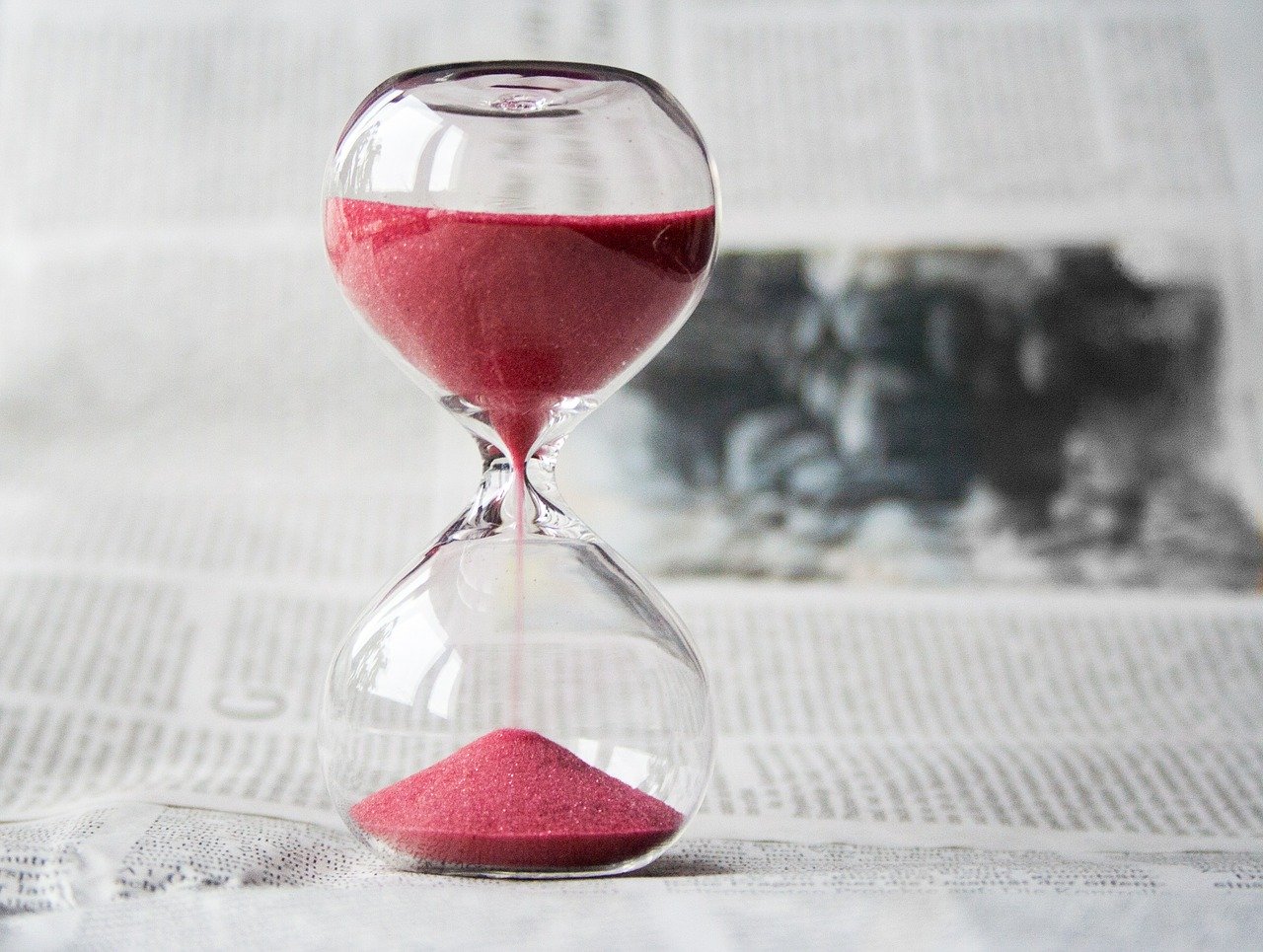 I’m writing this as the countdown to Ubisoft’s conference is ticking merrily away, I’m hoping there’ll be something pretty cool to write about. It’s not like Ubisoft haven’t been interested in virtual reality (VR). They’ve just shown someone at their office playing on an HTC Vive… I think… It’s there and gone in a flash, but it is promising at least. 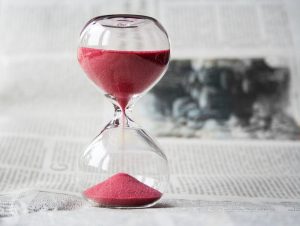 There are weeks when I write VR vs. when I really don’t have any clue whatsoever as to what to write until I start. Mainly because there’s just so little to actually discuss. The other option is that there’s lots to talk about, and it’s a case of getting through it as we can. This week I’m in something of a third option, because next week I will (as is usual) go through my alternate E3 awards which I’ve done for a couple of years now. I naturally don’t really want to go into E3 just yet. Otherwise I’m just re-treading the same ground next week. There’s a number of other topics I’ve got planned, certainly. I want to talk a bit about brands and marketing, something which will probably upset some people a bit. We’ve still got lots to go through with regards to immersive technology in fiction, six titles for me to over at some point in my rundown of Nintendo titles but I don’t have the time to go through that. So, where do I even begin?

Which got me thinking about time a little bit. How valuable it is. How little of it we seem to possess. There is truly never enough.

There’s a lot to be said about having longer VR experiences. There needs to be more development in general, yes, but a common thread we hear is that VR games aren’t big enough in terms of their size and length. That short experiences, with or without repetition are a fundamentally bad thing. Which is strange because while it’s lovely to have a MASSIVE OVERARCHING WORLD, 11x THE SIZE OF THE PREVIOUS TITLE, seventy billion unique combinations of weapons and 52 intricately woven dynamic storylines with procedurally generated dialogue and… everything… It’s also nice to just go in for a short period. Enjoy a full story over the course of a handful of hours or just pop in for a quick buzz of something or the other. After all, the world is so busy nowadays. So, so busy. I know I don’t have nearly the same amount of time I used to have to simply enjoy a game anymore. We need that option, and so does VR.

It’d just be so much more satisfying if there was room for anything outside of it. World-sized reality is sometimes ever so small.