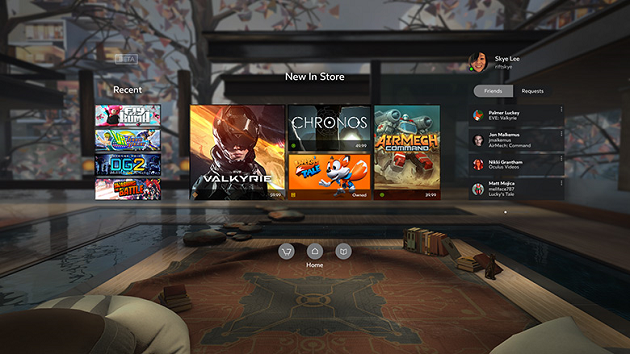 According to reports owners of Samsung’s smartphone based head-mounted display (HMD) the Gear VR will have something new waiting for them when they put it on next, following changes made to the Home software by Samsung’s partner on the Gear VR, Oculus.

Previously set in a virtual reality (VR) interior of a spacious apartment, the apparently sky-set room of old has now moved to bring home into line with the experience owners of an Oculus Rift will experience. The apartment has now become more grounded and ‘lived in’ with more signs of life such as throw pillows, a not-quite straight rug, piles of books and assorted knickknacks. The lighting has changed too, with illumination not just from the mostly glass roof but also more from lamps dotted around. Arguably the biggest aesthetic change is tot the view, with other buildings now visible out of at least one of the windows and the appearance of a number of slightly abstract trees.

Gear VR owners will also be pleased to note a slight change has been made to the menus themselves. Something that users had previously criticised. A video showing the changes has been uploaded and you can see the new look below. 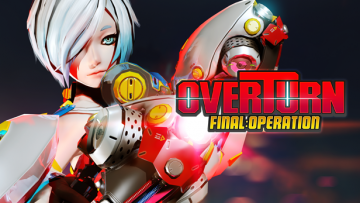