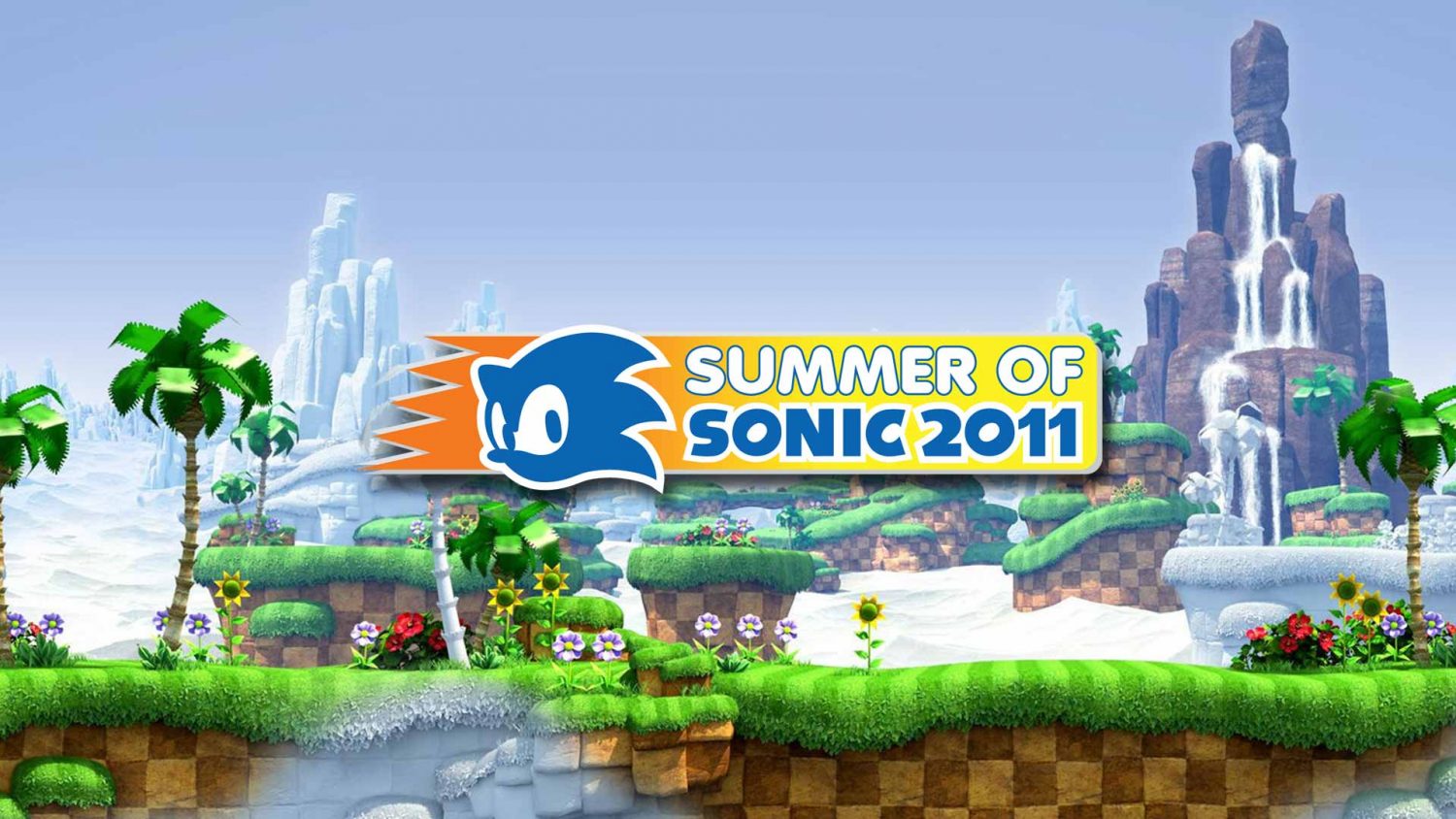 Okay, it is Easter and we’ve not got anything major to tell you, so instead here’s a small thing we’re going to make a major fuss of.

Since SEGA very kindly announced two games in less than a week I thought we should probably remind everyone about Summer Of Sonic. Considering the amount of people we got by announcing the venue had air conditioning we full expect several thousand people to now want to turn up.  Hint: If you don’t get it, this is a rather tongue in cheek announcement.

This trailer is so awesome it could only be topped by a lion, riding a tiger, battling a t-rex that is firing sawn-off shotguns that shoot broadswords. WHICH ARE ON FIRE.

In all seriousness these are confirmed and I have been trying since SOS 09 to get these – we’ll have more news later on about “proper” things. We’re still awaiting the powers that be.