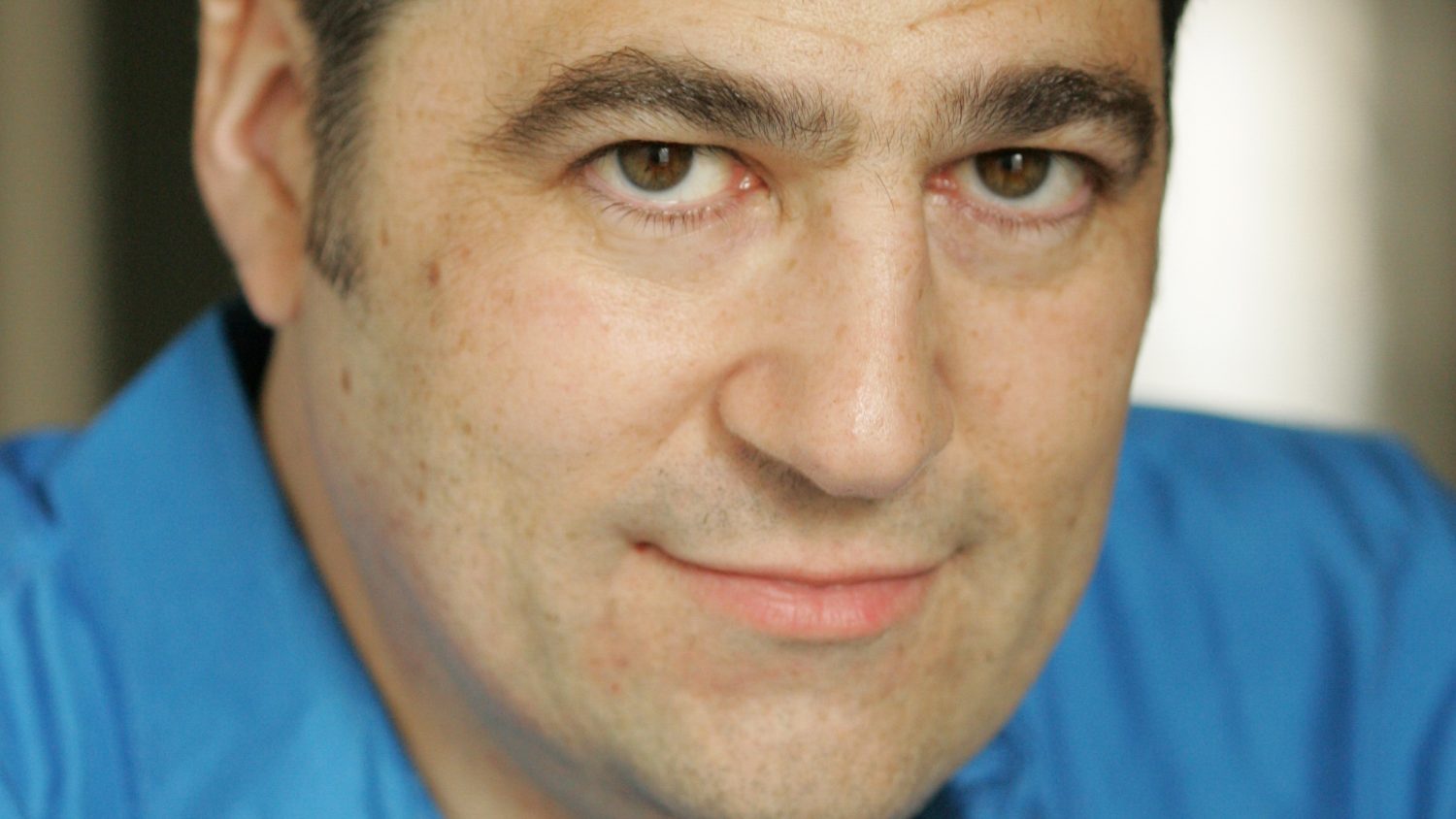 We played this on Radio Redux a couple of weeks back and people enjoyed it, Dr. Eggman voice actor Mike Pollock has also turned his hand to parody songs over the years and recently did one following the death of Elizabeth Taylor. As he writes on his “Latest Dead-lines” blog:

Y’see, over the course of my career as a comedy writer, I’ve written scores of song parodies, dating back as far as the mid 1980s. Last week, when Liz Taylor died, I was almost immediately reminded of the great comedic musical genius Tom Lehrer, and his 1965 ode to Alma Maria Mahler Gropius Werfel, a Viennese socialite who became the wife of composer Gustav Mahler, architect Walter Gropius, and novelist Franz Werfel, as well as the consort of several other prominent men. It was Alma’s obituary, listing all her sexual conquests, which caught Mr. Lerhrer’s eye and prompted him to pen the aforementioned ballad in her memory.

I figured if Alma and her three husbands deserved a song, surely Liz and her seven husbands/eight marriages (Conrad Hilton, Jr., Michael Wilding, Mike Todd, Eddie Fisher, Richard Burton [twice!], John Warner and Larry Fortensky) were more than twice as worthy of such an honor, so I took it upon myself to fill that need.

The song has now been produced as a video! So sit back and enjoy some satire – oh and keep an eye out for a little nod to Mike’s history with Sonic in the vid.