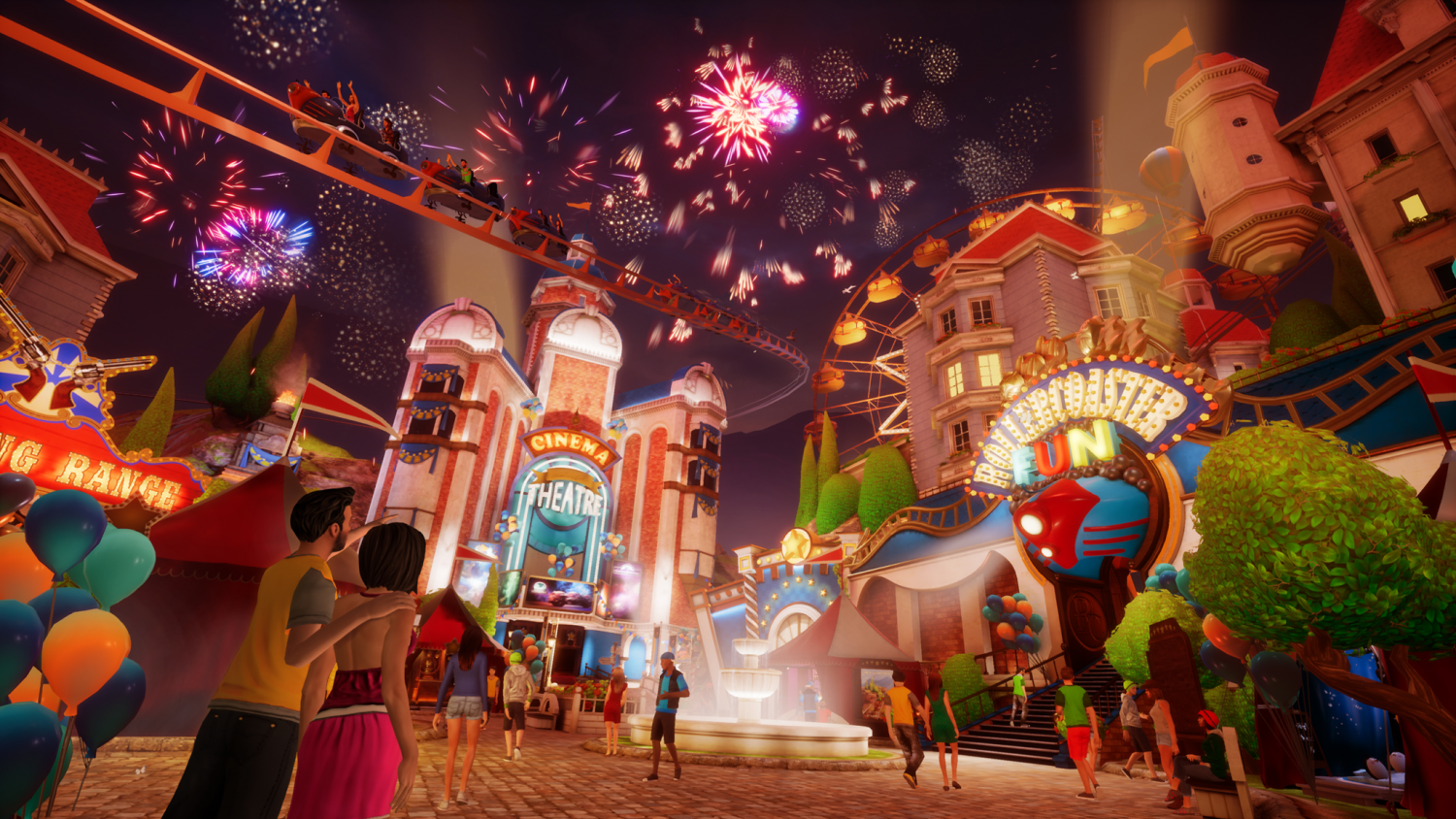 It’s not the most ideal weather, at least in the Northern hemisphere, to go out at present. In fact, in the UK it’s what we like to call “bloody freezing out there”. It’s also a windy, rainy (among a number of other types of precipitation) and generally not the sort of thing you set out into to have fun. Unless you’re someone who likes hiking or camping.  So, if you suggested to me “let’s go to a theme park” I’d say “certainly” followed by “what time in May should we step outside the front door again?”

Thankfully not all theme parks are outside, some are inside. Inside virtual reality (VR) that is.

Summer Funland is one of the titles announced by Monad Rock, G2A.com‘s new game studio that was revealed earlier this week. The other being first person shooter Blunt Force. Summer Funland is due to launch tomorrow on PC with support for the Oculus Rift and HTC Vive whilst a version for the PlayStation VR is also set to release at a later date, and is set to bring you all the fun of a major attraction without having to even leave your home.

Features that you can experience in the game, according to Monad Rock, include:

A trailer and screenshots for Summer Funland have also been released by the developer and you can see that here.