Home The Vault Lost Musical Oddities Being A Kid Is Cool 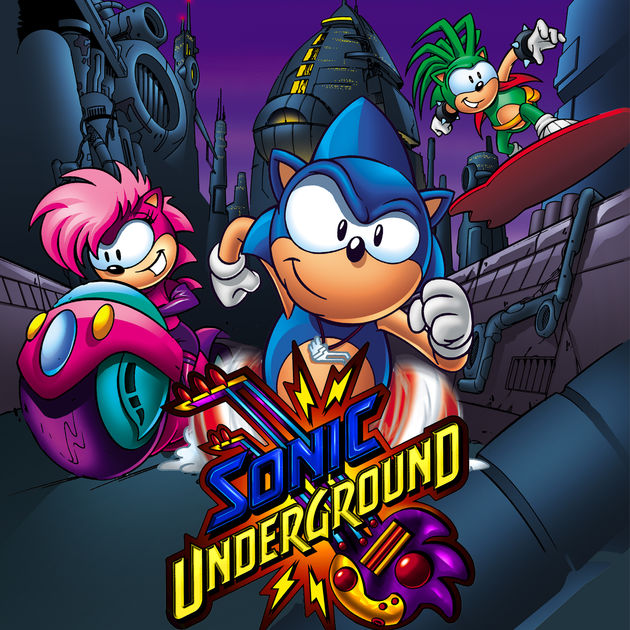