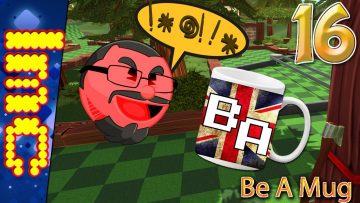 BE A MUG | Golf With Your Friends Gameplay #16