Home News You Can Play Solo Races In Team Sonic Racing, Can Choose Whoever Characters You Want For Your Team

A Famitsu piece on Team Sonic Racing was translated by SonicJPnews. There are new details, and it turns out that you have more freedom in the game than previously thought:

This game’s characteristic is the team race system in which the players race for the best rank in a team. Whenever you play the game by yourself, with your friends, or compete with worldwide users through network, you will be in a team of three to reach the best team position.

Cooperation with your teammates is the key to the victory. Share the joy of victory with them! 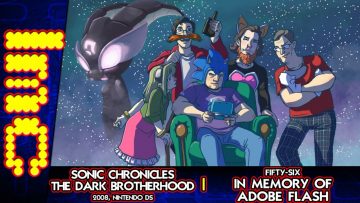