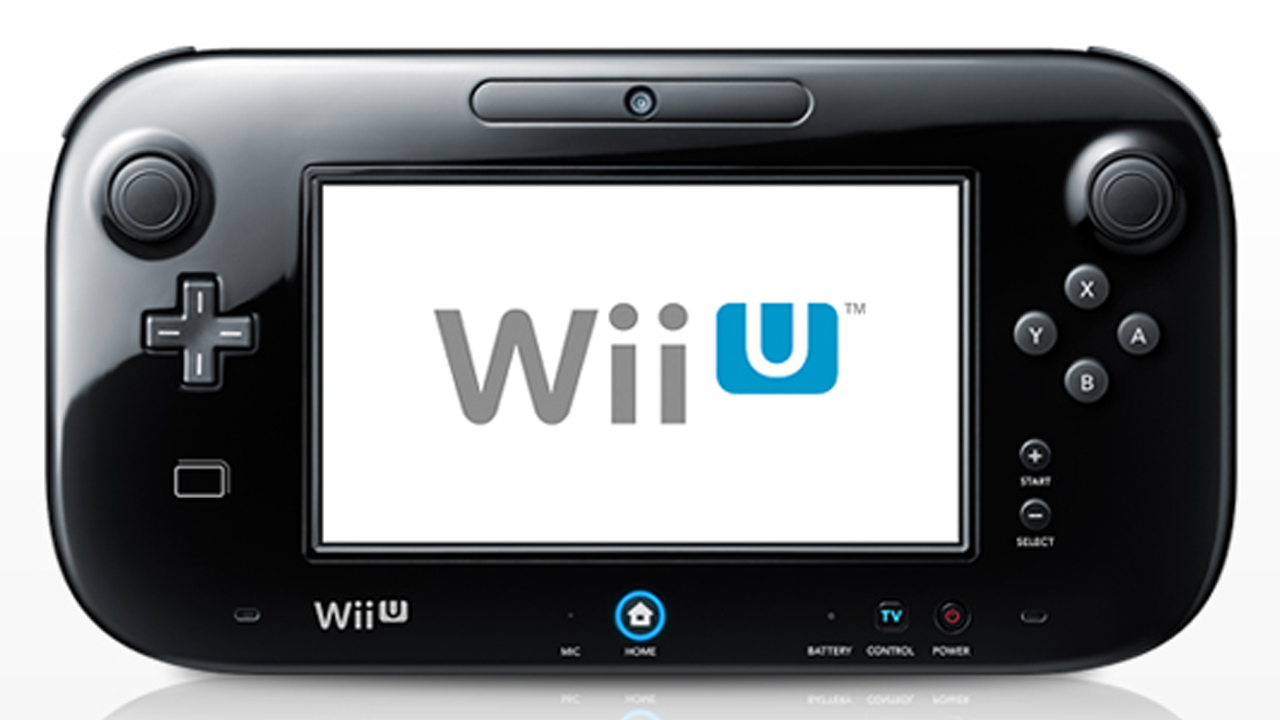 It’s no secret that the Wii U has struggled mightily since its launch. However, now that major titles like Super Mario 3D World and Mario Kart 8 are arriving more frequently, hardware sales are finally starting to pick up a bit. According to CNET, Nintendo sold 65,000 Wii U consoles and $12 million worth of software during the month of August. This marks a 111% percent growth over hardware sales at this time last year. Much of this growth is thought to be thanks to Mario Kart 8‘s continued popularity with both the hardcore and casual crowds.

However, it’s clear that the Wii U still lags far behind its competitors. In the same August timeframe, Sony’s PlayStation 4 moved 175,000 hardware units and generated $45 million in software sales. Likewise, Microsoft’s Xbox One sold 150,000 hardware units and $54 million worth of software. With sales still rather sluggish, Nintendo hopes its plans for this and next year will turn the struggling console around; before the year’s end, players can look forward to the much-anticipated release of Super Smash Bros. alongside major third-party titles like Sonic Boom: Rise of Lyric. It’s obvious that the success or failure of these games will determine the Wii U’s performance during the ever-important holiday season, so all eyes will be on store shelves come November to see how well the hardware and software will perform.

TSSZ Statement From Donnie: What You Need To Know 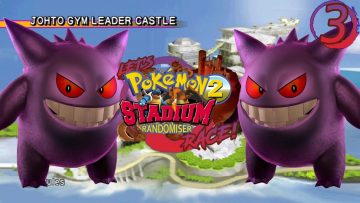