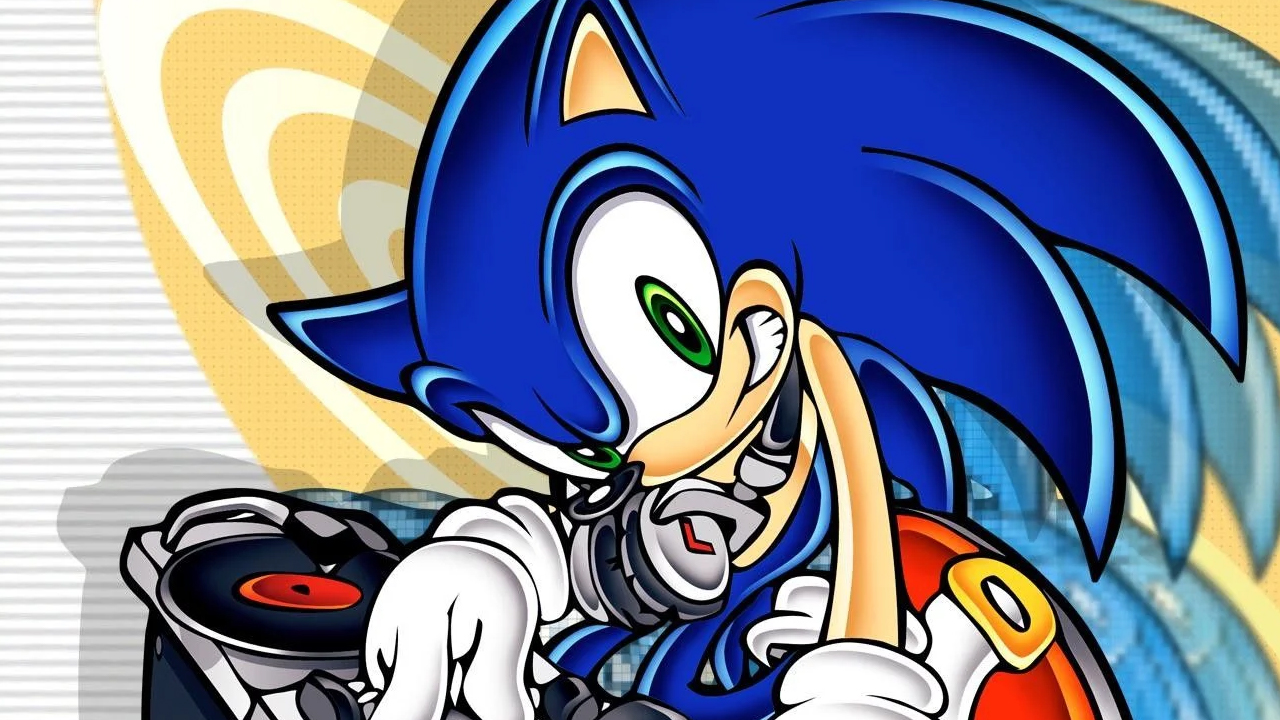 Here we go again. The Sonic Oasis (http://oasis.simplenet.com) is inaccessible at this time. As some of you may know, TSO had MP3 encoded WAVs of Sonic Music, and managed to get away with the material, WITH Simplenet’s OK the first time. I will keep tabs on the situation.

Now, on to the big story: Laine, head of media.seganet.com (the lone site with Sonic MP3s), said a very scary statement when the site reopened (after a nice two week bout with server problems). By the way, the heading was “Media Staff….Barely Alive.” On to the unedited message (contains somewhat mature themes):

Well, this just sucks, does it not? It’s all a conspiracy to rid this world of the Media Staff, and it isn’t cool. >:(

Well, this site has turned to crap as you can see, at this moment I am trying to transfer the previous version of this site from the old server, but downloading all of that at 3.2k/sec is not helping any and I feel like just kicking a tree and take off for a year or so.

Ever worked on something so hard, then something screws you up, either by accident or intentional, and when you see the results, you just wanna skip town and never been seen by anyone again? At this very moment I have that feeling deep within me…I do not blame anyone for this, it just happened. The reason why I am totally upset about is my computer dying on me, and losing everything like Art work, a new site design I was working on and important documents. That isn’t cool either, and now this site seems to have been killed off as well.

Right now my mind is in the gutter, for once I do not feel like doing anything or I just have no clue as what to do next. I just don’t know. This place has aquired too much history for me to just give it up, after all you made this site to be, I just run it, It would not be fair if I just skipped and left you all hangin’.

This is Laine, signing off…

What this basically means is that if she goes, so does the entire site’s meaning, and then the site AND the MP3s, meaning no more CD-Quality Sonic Music. The MP3s and the Video are still available at the site. Stay tuned for any further developments on the situation.

Sonic Adventure – A Downside for the US?