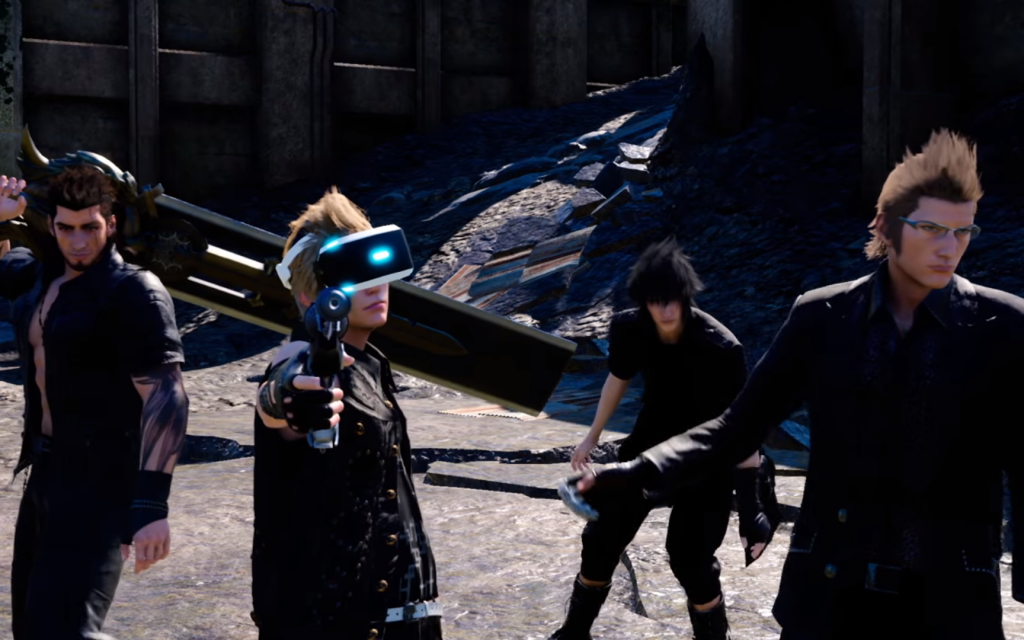 It’s been some considerable time since this year’s Electronic Entertainment Expo, otherwise known as E3. But one of the more curious announcements at the time, and one that caught many (including ourselves) by surprise was that of Final Fantasy XV virtual reality (VR) spin-off title Monster of the Deep: Final Fantasy XV.

It wasn’t just that it was a title that was based off of the main video game’s fishing mechanic – although there was a degree of surprise that fishing of all things would be the focus – but that there had already been a Final Fantasy XV VR experience revealed at E3 in 2016. In fact, that had even been its title, Final Fantasy XV: VR Experience. It was also known as the Episode Prompto.

Final Fantasy XV: VR Experience was more content that stood alongside the main game as opposed to it being a specific title. It also wasn’t the best, to quote one outlet’s preview “It’s essentially a demo of what Square Enix views as the potential for VR blindly rolled into a product with the hope of success being bred from the attachment of a powerful franchise. A cynical view perhaps, but one which is hard to avoid given the poor quality of the Final Fantasy XV: VR Experience preview build on offer.”

Despite this its absence a year later was both unexpected and unexplained. What had become of the title? It had at one stage been slated to be DLC. Had it been reworked or would we ever even see it again? The answer to the last part of the question is apparently no. With Square Enix issuing an official statement on the matter that first made its way to Gamespot.

“Final Fantasy XV: VR Experience at E3 2016 was a technology demo that we showcased. Since then, we have learned much from the technology and have leveraged our learnings from the Episode Prompto DLC. The result of that is our first PlayStation VR title, Monster of the Deep: Final Fantasy XV.”

With the 2016 project now confirmed dead, focus fully falls on Monster of the Deep, gameplay details of which were revealed just under a month ago. We will of course bring you more details about the video game as soon as we are able.

Sonic Mania #1 Switch Best Seller In Most Regions, #6 In Japan 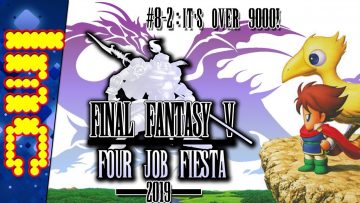 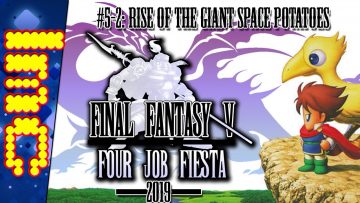 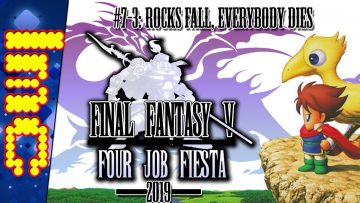 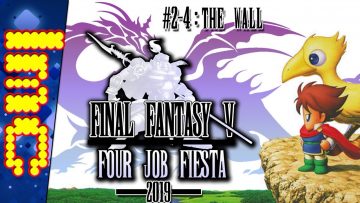