Some races never end. They just keep going, and going, and going. And you’ll certainly need to employ the energy levels of a rabbit representing a popular battery company that will remain nameless when playing Survios’ virtual reality (VR) racer Sprint Vector.

Hot on the heels of a period of announcements that have included Update 1.2 and new map Outer Vegas, as well as the more recent confirmation that Sprint Vector would be a part of the line-up of Oculus and ESL’s VR League: Season 2. The development team at Survios have announced their latest update which takes the title to Version 1.3. Following on from the ‘Space Race Update’ we now have the ‘Big Bang Update‘ which brings in for free to existing Sprint Vector owners the new Cosmic Odyssey map as well as two new playable characters: sentient comet Rockslide and Necho, a cyborg cat queen full of souls from a dead planet.

Because of course she is. 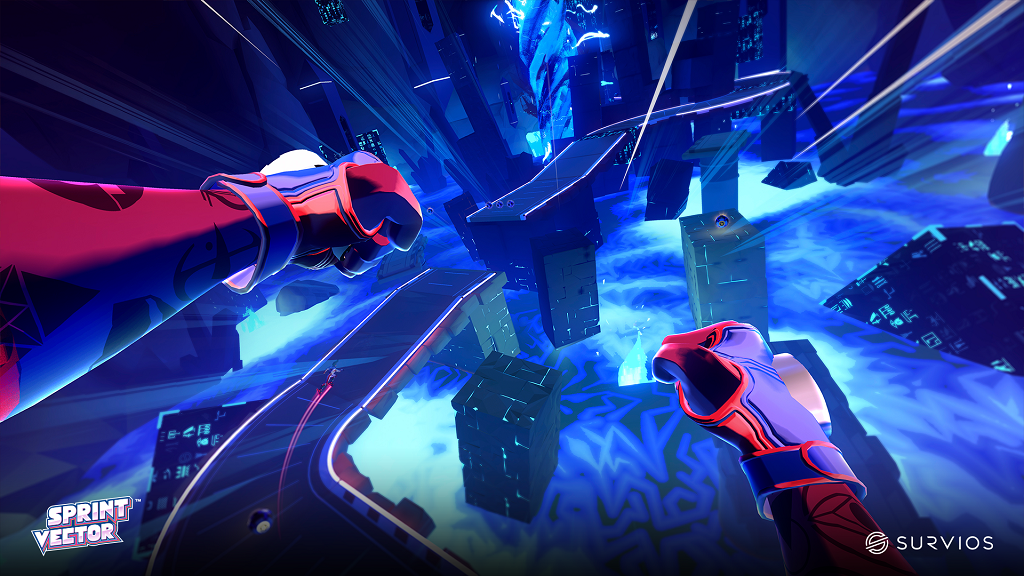 Among the other updates confirmed is a change to the leaderboard layout which will also see existing times wiped.  This will make sure “the playing field is once again level”.

Patch notes for Update 1.3 (which should be now live), as well as a trailer for the changes, are below: 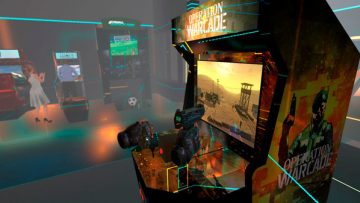