Sonic Runners’ release took on the surprise of many for how sudden it was. However it wasn’t unintentional. We have learned via SEGA’s support page that this is a soft launch of the game to test things. There has also been no decision on a release in the US or Europe at this time.

Sonic Runners is a new mobile game developed by the Sonic Team in Japan. We are soft-launching it in select countries to see how the game does and to work out any bugs.  No decision has been made yet whether it will be released in the US or Europe. It will depend on our observations during the soft-launch phase which could take several months. 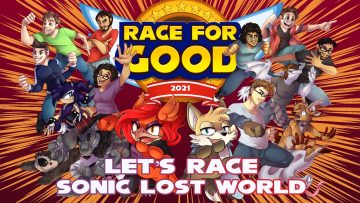