Through a twitter tip off from our friend Woun at Sonic Scene, we can confirm that the Sonic Adventure 2 soundtrack is also to get an anniversary release, whilst details are sparse at the moment it is being listed on YesAsia.com (Woun’s tip) and we can confirm it’s also being listed on VGMdb with a release date of June 22nd.

No other details are available at this time except that YesAsia is quoting an approximate price of $28.25 (£18.36) currently with VGMdb giving a 2400 JPY pricetag.

This is also after earlier TSSZ reported that the previously revealed SA1 OST has been moved back to a May release.

We’ll have to wait and see what occurs with any other Wave Master re-releases. 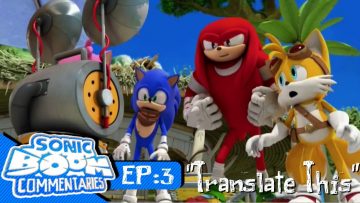