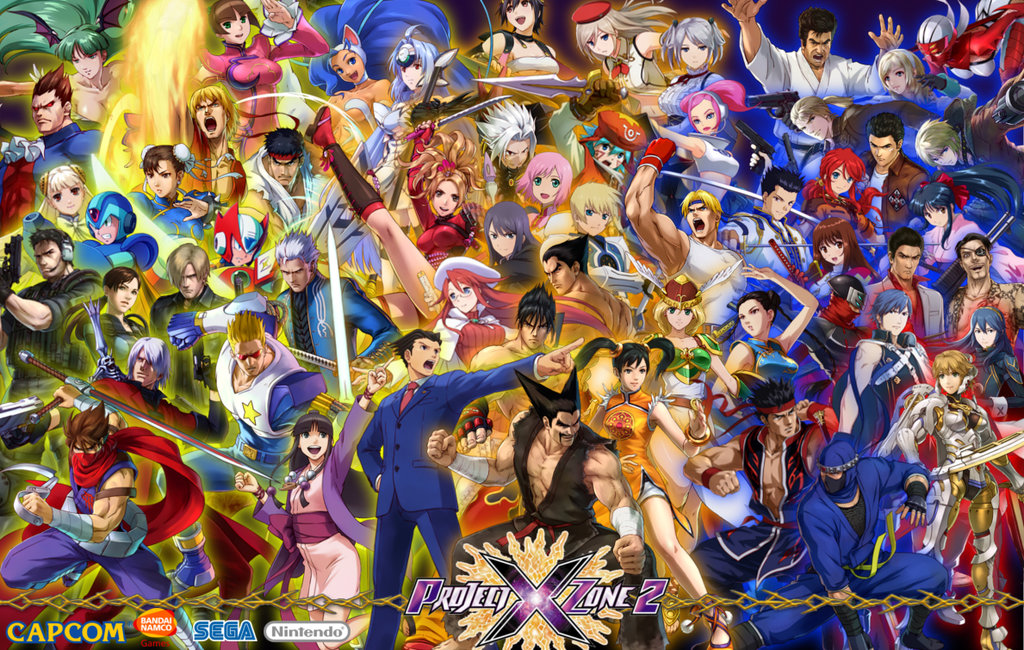 Another bombshell has been dropped for Project X Zone fans.

Three more characters, including Ryo from Shenmue, has been confirmed as a playable character for Project X Zone 2. S

It has been an amazing year for Shenmue fans. And now it gets even better.