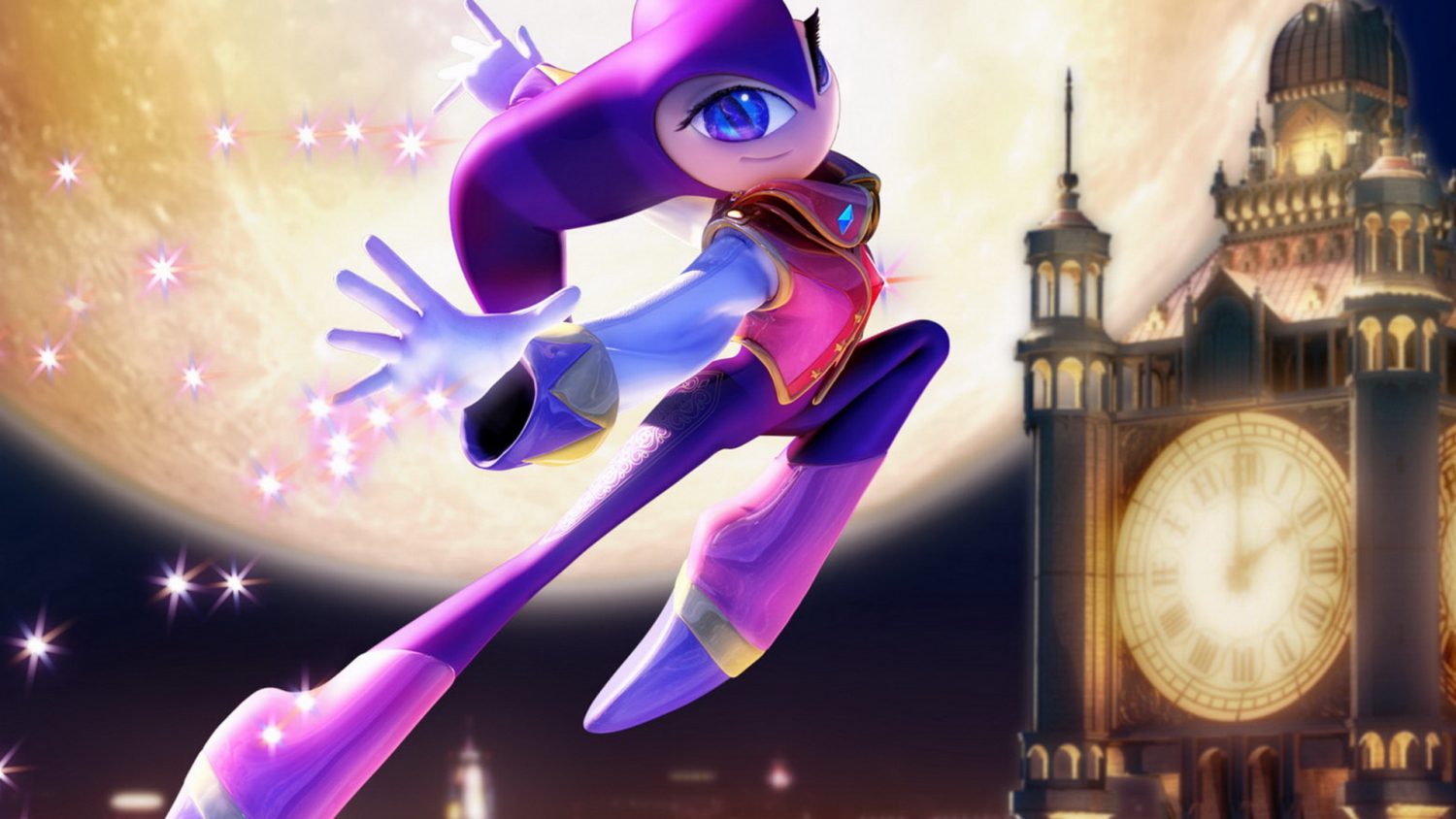 Overclocked ReMix has been on something of a Sonic Team bend as of late; as you may recall, their 25th Remix Album was The Sound Of Speed, a tribute to the original Sonic the Hedgehog. They’re following that up with “Lucid Dreaming”, a tribute to Sonic Team’s Sega Saturn classic, NiGHTS: Into Dreams. In the works for quite a while now, OCReMix put out a teaser trailer today, offering a preview at the album’s handful of tracks, in addition to featuring artwork from Nightsintodreams.com‘s own Lynne Triplett (TRiPPY) among many other talented artists.

Unlike “The Sound Of Speed”, which featured a trailer with no projected release date, “Lucid Dreaming” is set to drop a week from now, on July 5th – exactly 15 years since the original game released in 1996.

Kevin
294
Putting people off careers in electrical engineering since 2018.

Kevin
479
Legendary heroes and villains from Warcraft, StarCraft and Diablo are summoned to the Nexus.

Kevin
359
A new enemy (or six) is here to cause mayhem for Sonic and Dr. Eggman alike.