Another episode of the Alien: Isolation #HowWillYouSurvive series has gone up. The video comes with the news that this is the final episode:

In the final video of our #HowWillYouSurvive series, ‘Last Chance’ shows how sometimes fight is a better option than immediate flight.

In a desperate moment, the relief of escaping a formidable foe can prove brief, especially when you encounter the deadliest hunter of all…

With October 7th just around the corner, have you started asking yourselves – #HowWillYouSurvive?

The series concludes as the game is to release in five days. If any other content is released, video or otherwise, we’ll let you know. 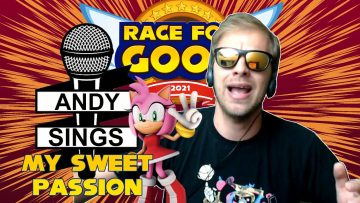 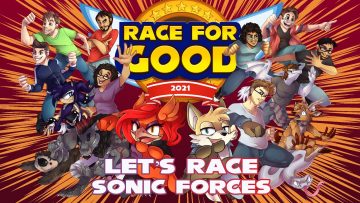