Home News Now You Can Punch Hatsune Miku In The Face

Well it’s true, as SEGA plans on selling punching bags that feature the super deformed versions of the character which will cost ¥2,000 at the Snow Miku 2012 Event, which is held from the 6th February to 12th February.

SEGA will also be releasing other merchandise such as charms, straps a model of Hatsune Miku ad truck and much more, that you can see by checking out the link below underneath the picture of the punching bags. 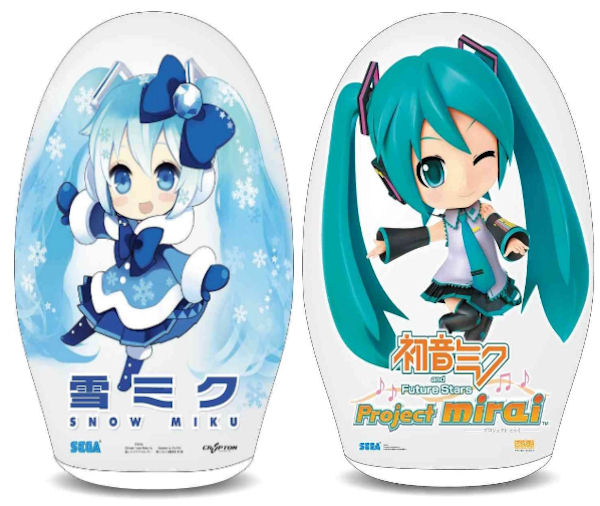 Yuji Naka Outs Sonic Feature Production In Works… Or Not?