Netflix and Ubisoft have reached an agreement for the former to create content based on the Assassin’s Creed series. There are no premiere dates yet, but the first series is already in development, a show-runner search is underway, and the first project will be a “genre-bending live-action adaptation”. The plans, however, don’t just include live-action adaptations. Animated and anime series are also being planned.

We’re excited to partner with Ubisoft and bring to life the rich, multilayered storytelling that ‘Assassin’s Creed’ is beloved for,” added Peter Friedlander, the Vice President of Original Series at Netflix. “From its breathtaking historical worlds and massive global appeal as one of the best selling video game franchises of all time, we are committed to carefully crafting epic and thrilling entertainment based on this distinct IP and provide a deeper dive for fans and our members around the world to enjoy.”

This is the latest move by Ubisoft as it looks to breathe new life into the Assassin’s Creed franchise, with the upcoming Assassin’s Creed: Valhalla and a new line of spin-off books and other media.

Devolver Digital’s Carrion Is Getting A Vinyl Soundtrack Release 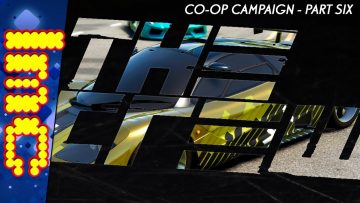 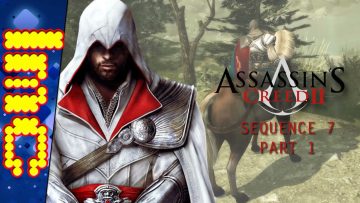 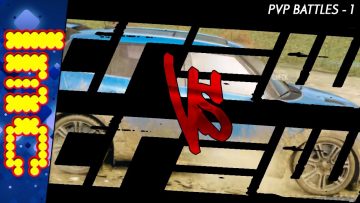 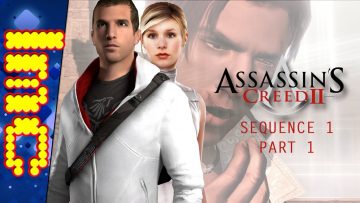