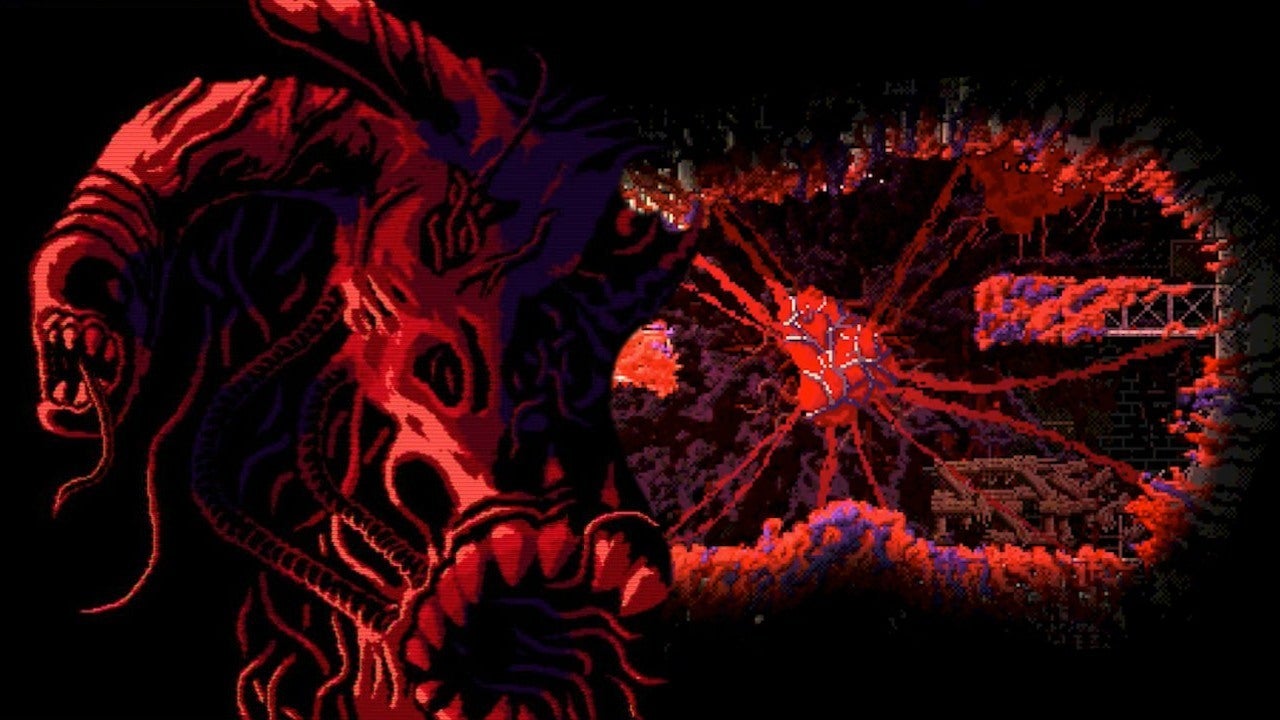 It has been announced that a vinyl soundtrack for Devolver Digital’s Carrion is coming. Materia Collective are the publishers, and it is being composed by Cris Velasco. There will be 25 tracks on the album, and it will come in a standard edition and a deluxe edition. Both editions ship on November 20th, but you’ll only have a window of two weeks to order them. Here’s a picture of the cover art: 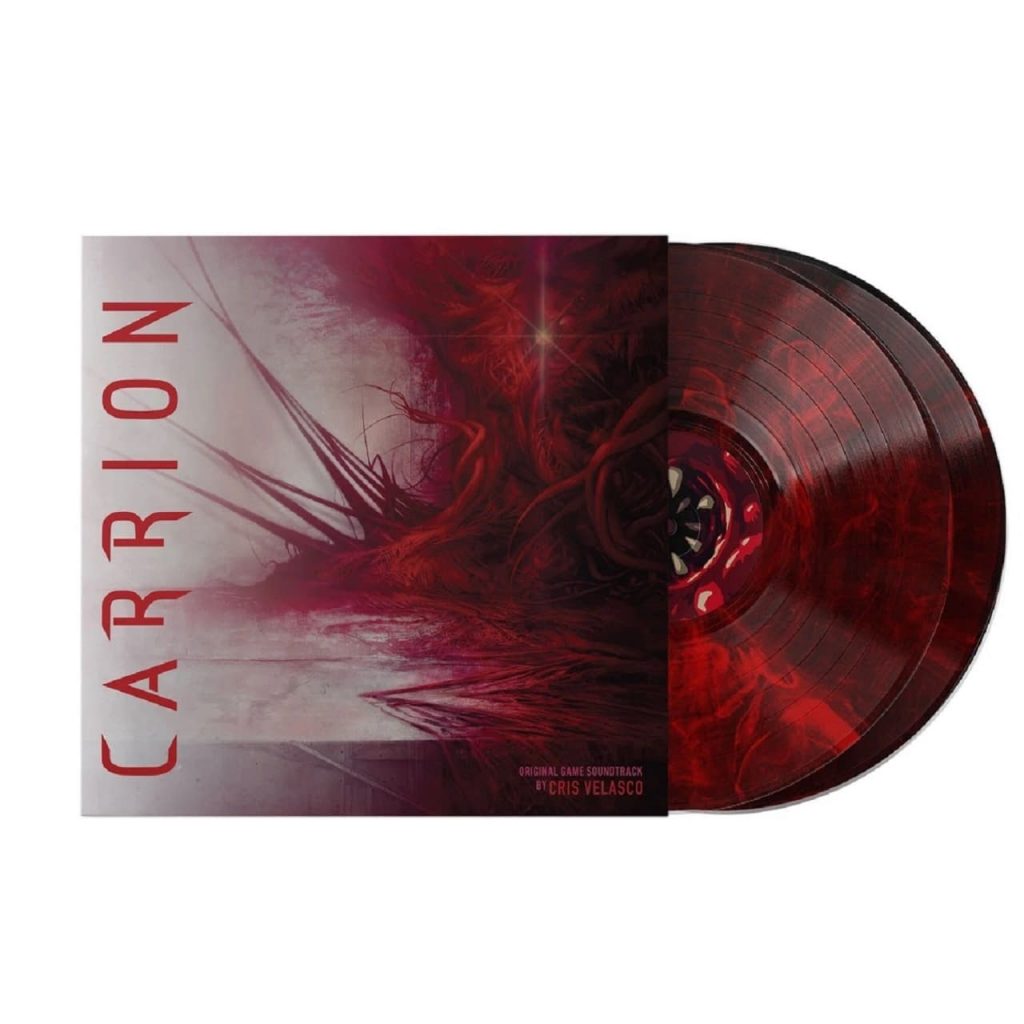 TOMY Has Signed A Deal For The Plants vs. Zombies Toy License

Netflix Is Planning To Develop Content Based On Assassin’s Creed