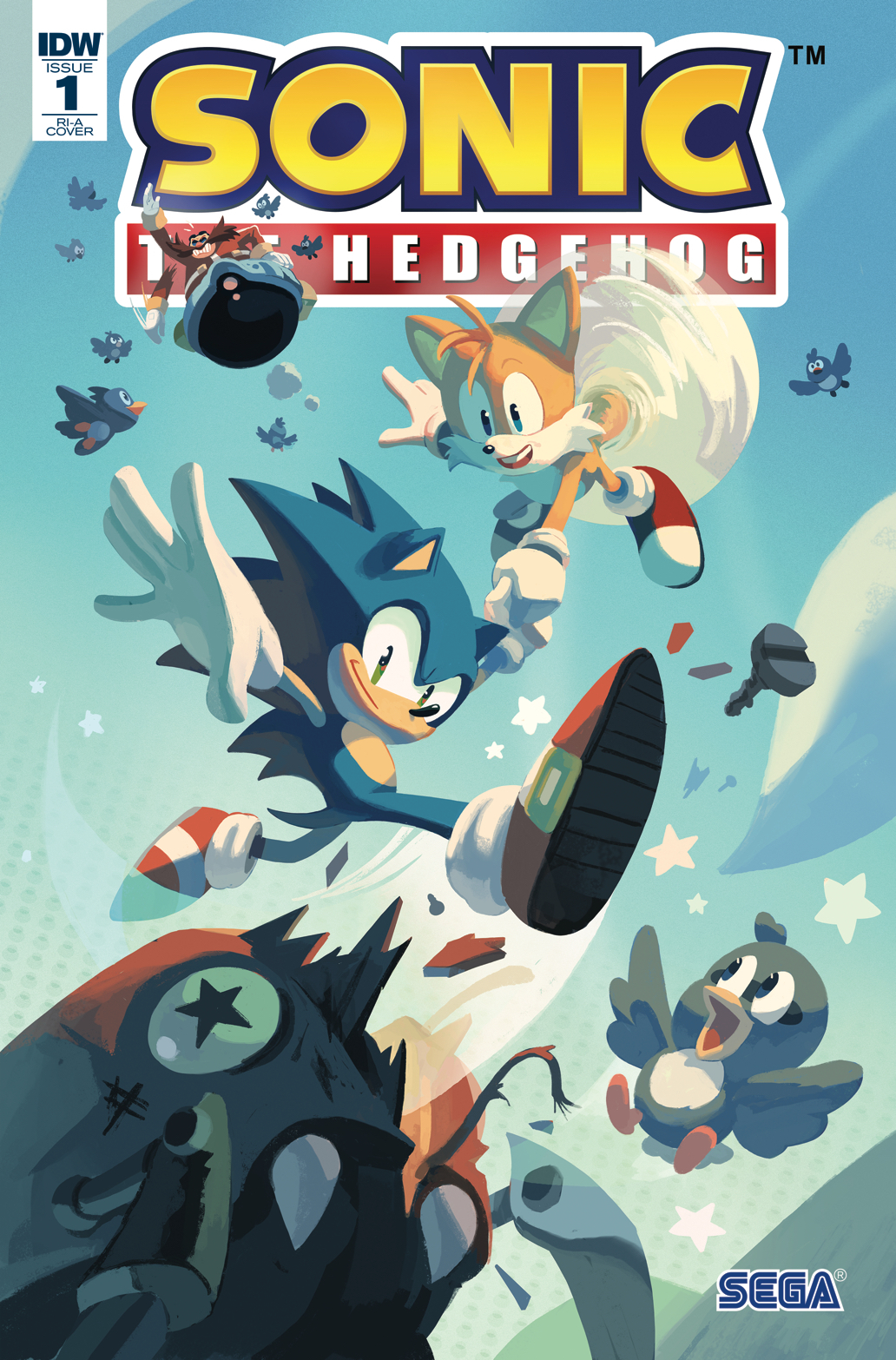 IDW has been making the Sonic news headlines on a daily basis now. This time, they had a little help from Entertainment Weekly. We’ve learned a few more details about the first four issues of the series.

There is still no word on the Freedom Fighters. 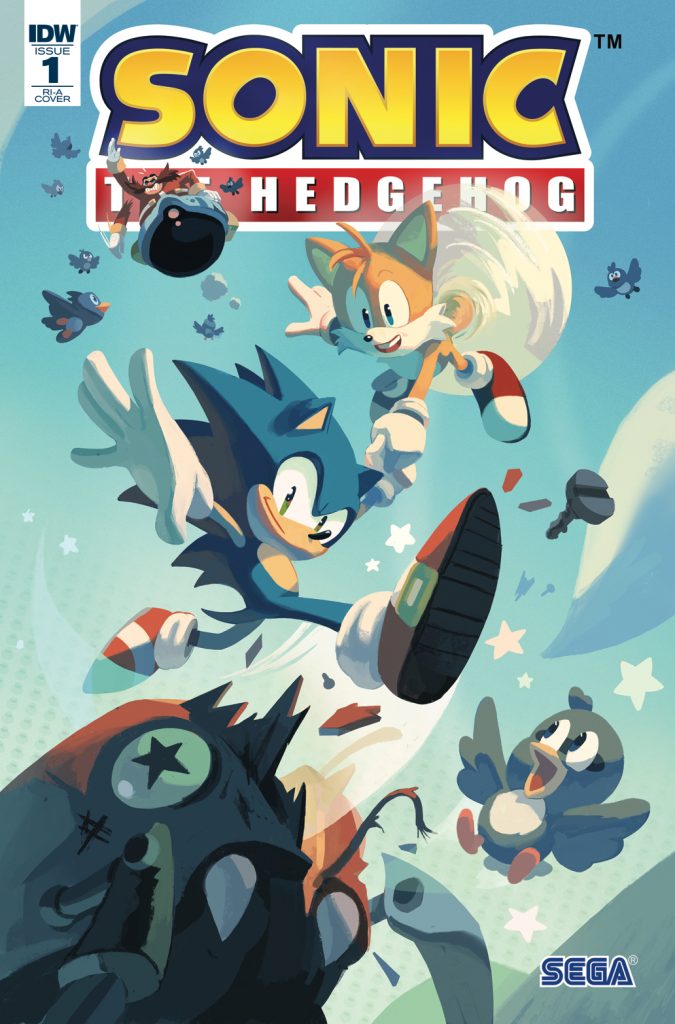